Back in November Heljan announced the models. Development work has proceeded rapidly over the last few weeks and the first CAD images are available.

The models have been designed to replicate either vacuum-braked Mk2 or air braked Mk2a vehicles, giving customers the option to tailor their models to suit their needs by fitting the appropriate underframe parts and sliding or folding gangway end doors.

Highly detailed interiors will also be a major feature of these models, with authentic early Mk2 seating, partitions and luggage racks on view. To showcase this, the models have been designed to accept an easy-fit interior lighting bar. Access to the interior for installing lighting and passengers couldn't be easier, as the roof will be held in place by magnets. 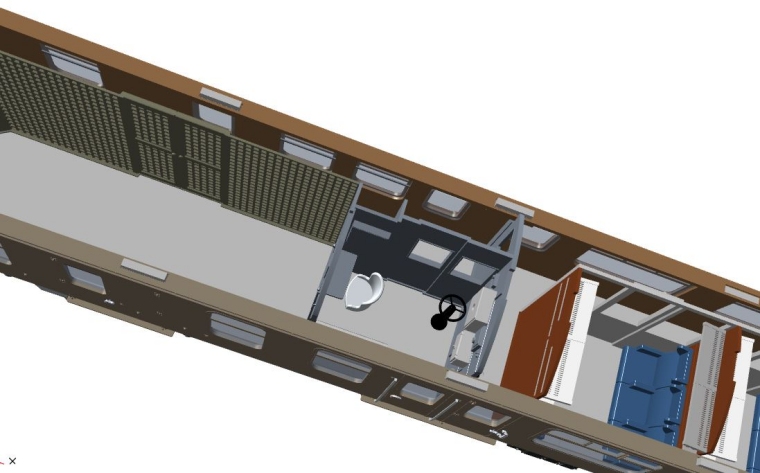 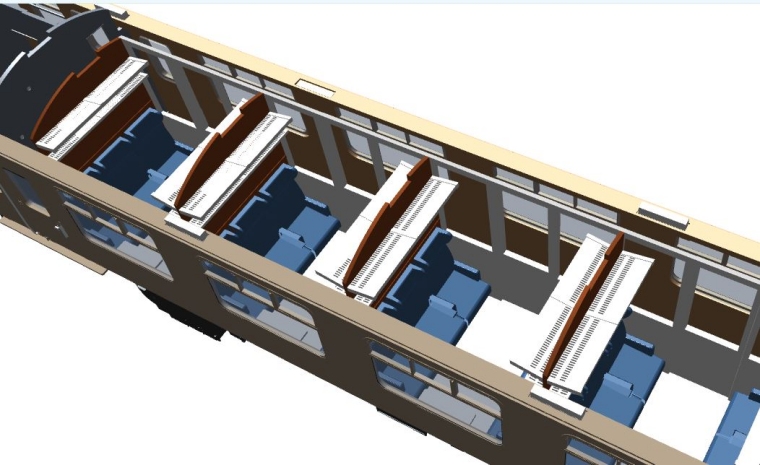 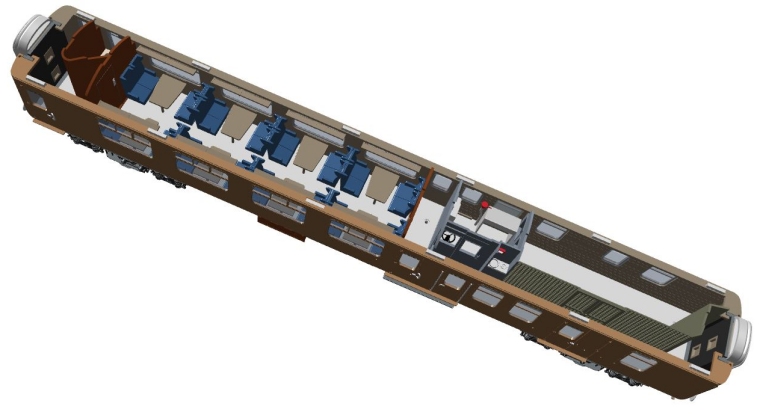 More information on prices and delivery dates will be announced later this year. 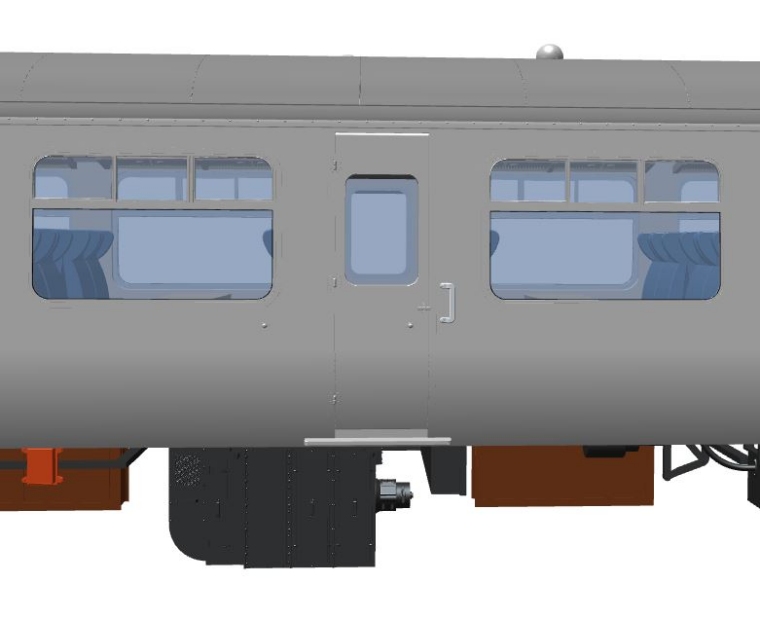