New products for OO and O gauges are unveiled by the manufacturer, with some EP samples already revealed.

Heljan’s 2022 UK products catalogue is now available from stockists and contains details of all Heljan products now available, or due for release in 2022/23 in OO9, OO and O gauge.

All-new tooling announced by the manufacturer this year, includes a Class 37/0 and Class 55 in O gauge.

The Class 37/0 will be offered in post-1970s form with cutaway bufferbeam cowlings, cast or fabricated bogies and a choice of nose end arrangements, including end doors/plated ends, high-intensity headlights and plated headcode panels. Its first batch will feature the much-requested split headcode variant in eight liveries. 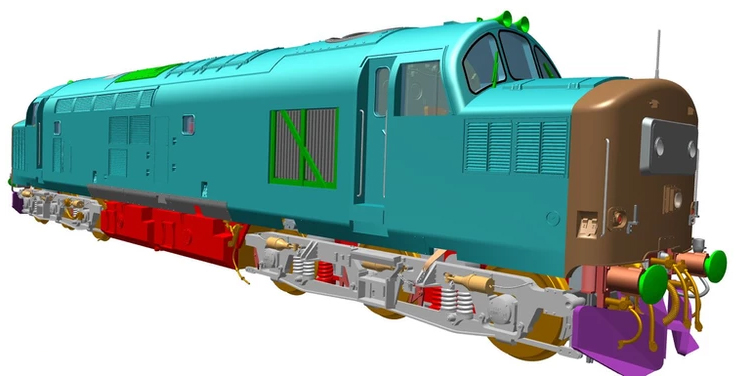 A centre headcode version with a similar spectrum of detail variations is also in preparation, with more details expected to be announced during 2022.

Versions of its Class 37/0 (split headcode) with cutaway bufferbeams are as follows: 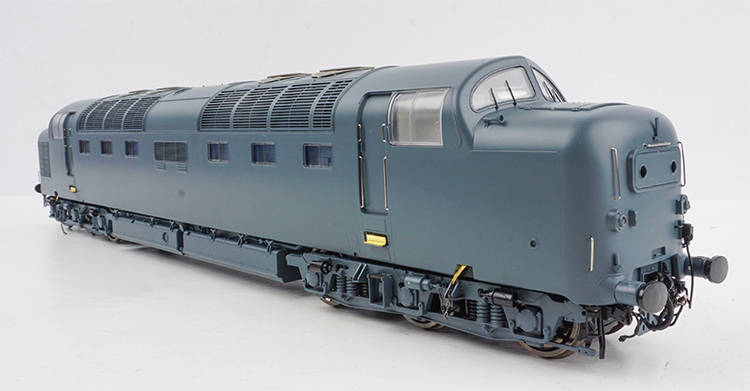 Its Class 55 is to be offered in late BR condition 1976-82 (first sample shown above) in the following guises: 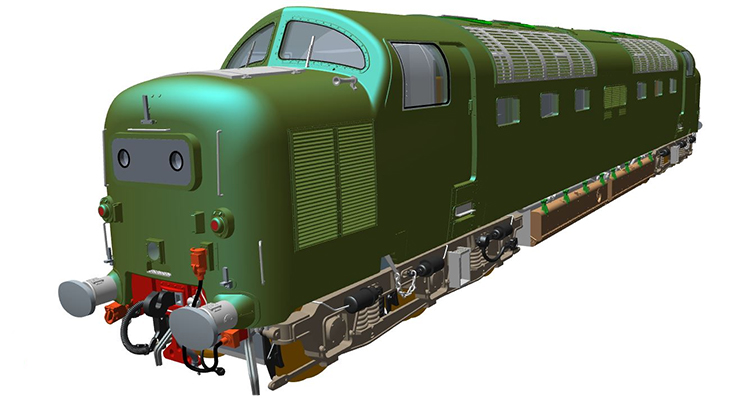 The new Class 55 is to be also offered in preserved main line condition with high-intensity headlight in the following guises:

Both models are to be upgraded to Heljan's latest standards with finer detail, improved body shape and details, plug-and-play DCC capability, authentic LED interior and exterior lighting functions and a wider range of detail variations to suit the evolving demands of O gauge modellers. Tooling work on both models is reportedly almost complete with the first Class 55 sample undergoing review in the UK. First samples of its Class 37s are expected in early-2022.

In other news, GWR Parcels Railcar No. 34 will join its OO gauge range in three versions, featuring GWR and BR liveries. The project is at CAD stage and is expected to be a 2023 release.

Reruns of models include its popular Class 07s, 17s, 25s, Class 33/1s, Class 33/2s and Waggon & Maschinenbau diesel railbus for OO gauge. In O gauge, its 35T ‘B Tank’ wagons will appear again in no fewer than 15 liveries, along with further livery additions to its ‘Dogfish’ and ‘Catfish’ ballast hoppers. 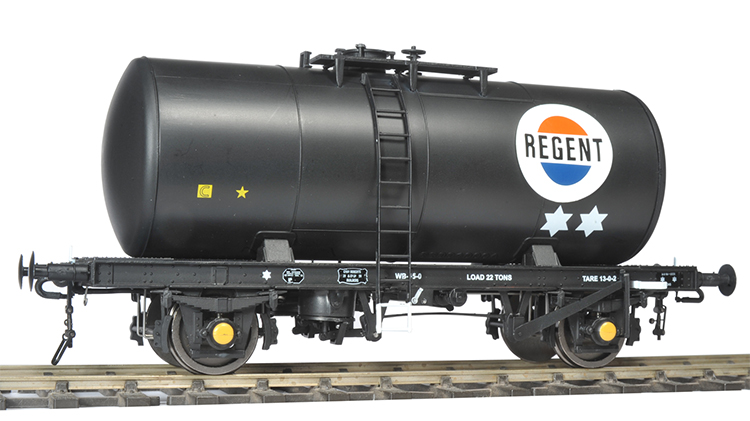 Its Dogfish wagons will be available in a wider range of liveries than previous releases, covering the entire career of these widely-used departmental wagons.

Also returning are its Mk. 1 BG and Mk. 1 GUV bogie vans in a range of BR era liveries.

Other OO gauge developments include a useful upgrade to its popular Class 35 ‘Hymek’, which will gain LED lighting, a 21-pin DCC interface and independently switchable cab lights.

The next batch of its OO gauge Class 14s (produced with the permission of Hatton‘s Model Railways) will also be upgraded with a 21-pin DCC interface and improvements to the chassis.

After a gap of several years, its slimline Class 33/2 rejoins the range with a selection of new liveries for the 1970s to 2000s period and a new ‘as-built’ version with original exhaust/silencer arrangement. Tooling of the new version is approved and complete samples are expected shortly. 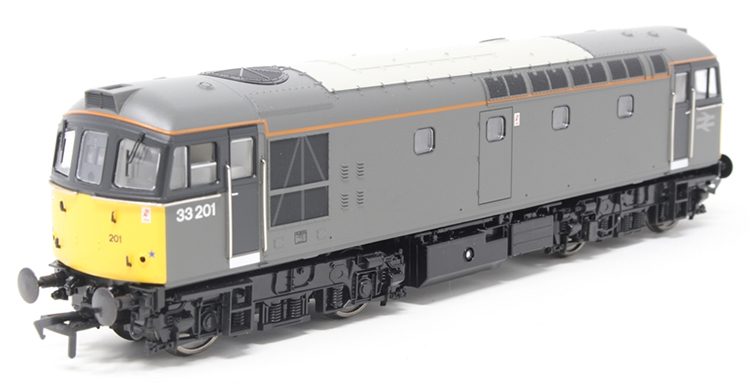 Heljan has revealed that several more all-new locomotive and rolling stock projects for OO and O gauge are under development and will be announced as they move closer to completion.

For the full list of new liveries applied to its OO gauge and O gauge range, visit the Heljan website, or pick up a copy of its catalogue from your local stockist.