The Severn Valley Railway has announced two guest locomotives that will be visiting for its Spring Diesel Festival in May. 44004 Great Gable (D4) and 46045 (D182) will visit for the May 19 – 22 event, with the latter returning to the SVR for the first time since 2016.

The locomotives are to visit the railway, courtesy of owner Peak Locomotive Co Ltd – a rare opportunity to see them away from their base at the Midland Railway, Butterly, in Derbyshire. 46045 is one of three remaining class members, while D4 is one of only two surviving Class 44s. The latter hasn’t visited the SVR since 1987 when it starred at the railway’s first diesel gala. 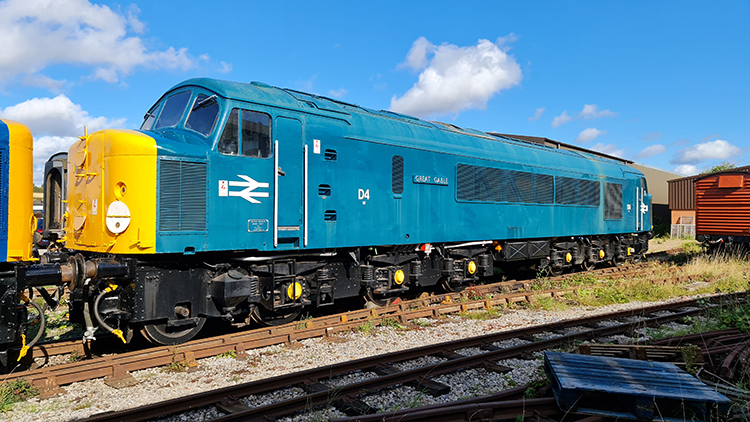 Alongside both ‘Peaks’, the SVR is to operate its fleet of Class 50s, Class 42s Warship and Greyhound, Class 52 Western Champion and Western Courier, Class 14 D9551 and Class 17 D8568. The event will run in a traditional format, allowing passengers to hop-on-and-off at their leisure, switching between trains to ensure they clock up mileage. The SVR’s catering outlets, pubs and The Engine House will all be open throughout the event.

Gus Dunster, chairman of the Severn Valley Railway Diesels Committee, said, “It’s a real coup to get both D4 and D182 to visit the SVR for the Spring Diesel Festival. Each year the event gets bigger and we’re really pleased that Peak Locomotive Co Ltd have entrusted us with both locomotives for the event." 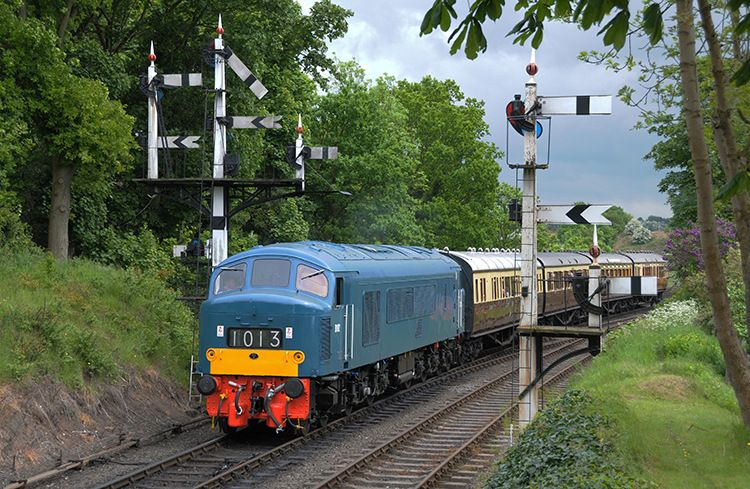 He continued, “We expect to announce a two more visiting heritage locomotives in the coming weeks as well as modern freight locomotives, courtesy of the rail freight companies that the SVR works closely with. With a variety of motive power running the full length of the line across all four days, we’re certain that every passenger will find plenty to see.”

Alongside the visiting locomotives, the SVR’s first diesel event of 2022 will see the return of multi-day rovers for the first time since 2019 – allowing customers to book more than a single day in advance and save money against individual ticket prices.

Tickets and further details can be found on the Severn Valley Railway website.