The former MD of Bachmann Europe Ltd joins the Accurascale team to assist with projects and its long-term plans as its business development consultant.

Accurascale has announced that Graham Hubbard is to join its team as Business Development Consultant. Mr. Hubbard was Managing Director of Bachmann Europe Ltd., with the company formed in 1989 and becoming one of the biggest names in the model railway scene under his stewardship throughout the 1990s and 2000s. During that time the Graham Farish and Lilliput brands came under Graham's brief too, forging ahead in the British N gauge and continental markets as well as OO gauge with the branchline range. 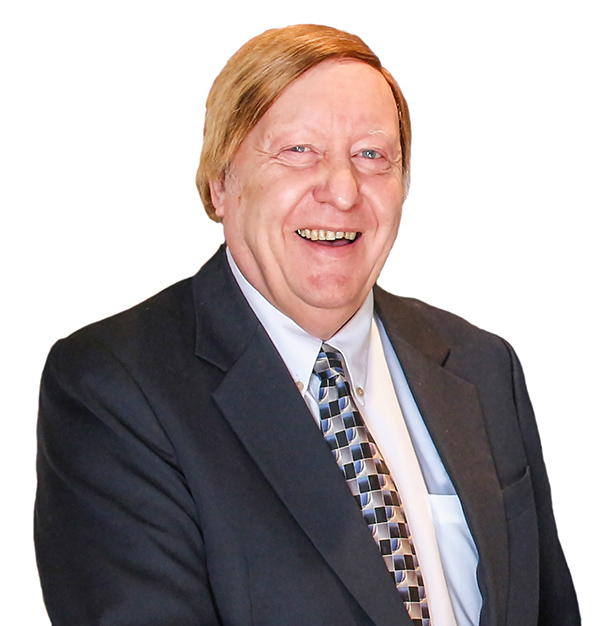 Graham now joins Paul Isles, formerly of Hornby, and Gareth Bayer, previously of Rapido Trains Inc. in the Accurascale team. Before his time as Bachmann MD, Mr. Hubbard ran the very successful Eastern Models, who served as importers and distributors of models such as the Bachmann US range for over 15 years. Graham stepped down from his role as Bachmann Europe Chief in 2015 after 26 very successful years in the hot seat, and since then has concentrated on his railway pereservation work with the Heavy Traction Group, among others.

Graham has said he has been "itching to get back into the model railway industry and is keen to help Accurascale progress as a business with his wisdom and industry experience." Speaking about his position, Mr. Hubbard outlined his excitement about his new role; “Accurascale entered the market a couple of years ago but has already made a tremendous splash with many excellent models already delivered and more exciting projects underway. I’m delighted to be joining the Accurascale team to assist them with future development and giving the benefit of my experience and background. I cannot wait to get started!”

Commenting on Accurascale's latest team member, MD Stephen McCarron stated: "We are thrilled to have such a respected, well-versed and knowledgeable colleague join our growing team. That Graham can support Accurascale is, we feel, a huge endorsement of our approach and plans!"