Its first, the Ultimate Turnout Control Pack (DCD-UTC) is aimed at those motorising their turnouts who want more realistic slow-action changes, with a simple control panel. Plug-and-play means that the only thing required by the modeller is adding a little wire. The turnout control pack contains everything required to motorise and control 12 turnouts on a layout. 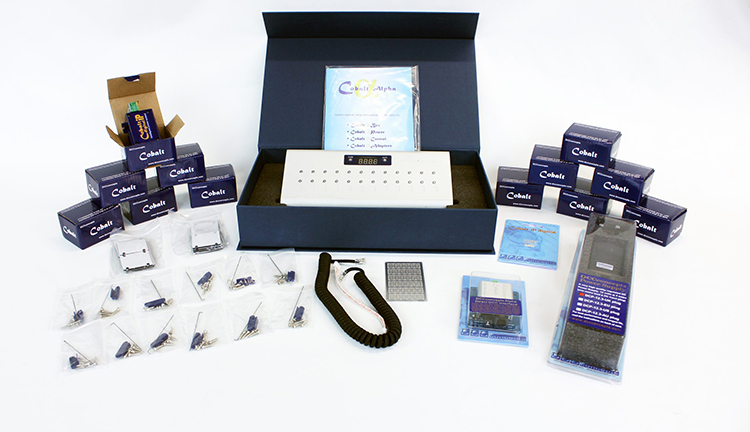 The contents of the pack create a separate control bus for the turnout motors, meaning that it can be used with DC, DCC, AC, or three-rail layouts. 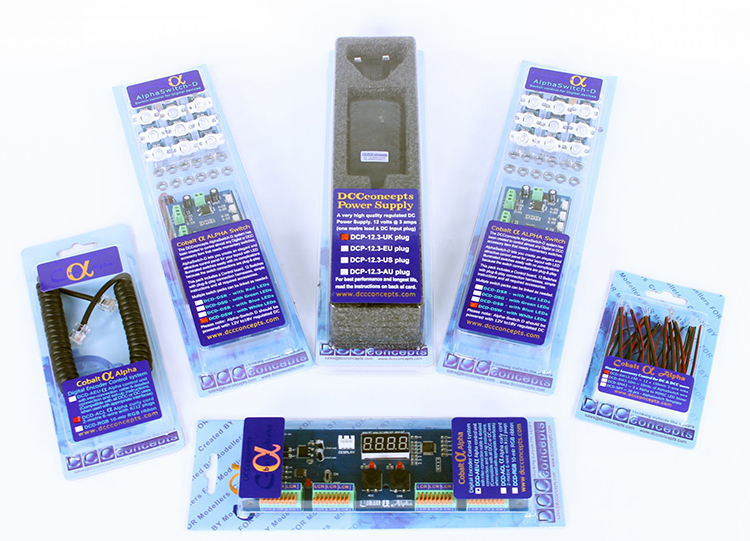 Meanwhile, a pack containing a Cobalt-S Lever 12-pack (DCP-CBS12), an Alpha Encoder Unit (12 inputs) (DCD-AEU) and an Alpha Connection Cable (DCD-ACL) is designed to allow modellers to create their own signal box control panel. Alpha provides a fully-customisable layout control panel with only one cable to a layout. Alpha allows modellers to control digital accessories with physical switches and puts an end to multiple button presses! 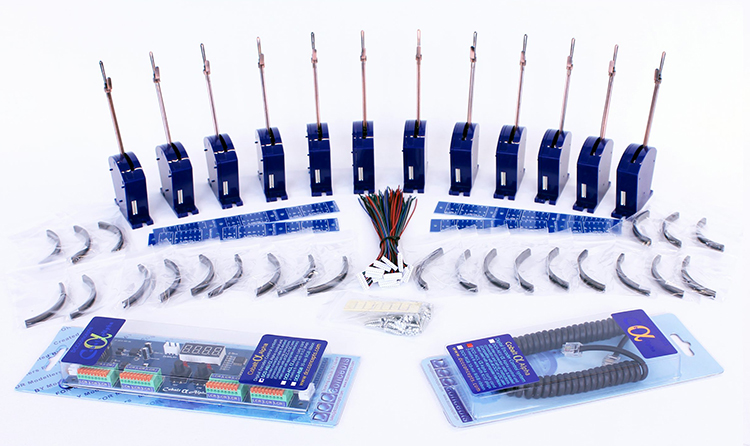 For full details, including current pricing and availability of these bundles, visit the DCC Concepts website.