Ellis Clark Trains has revealed further details of its Darstaed Pullman coaches for 7mm:1ft scale, expected to be released in Q4, 2023.

Models are to feature detailed etched brass sides with separately-moulded ends and windows. Meanwhile, interiors are expected to be detailed and decorated. Working table and ceiling lightings will also feature.

Sprung metal buffers, working drophead buckeyes, and coach destination board slots are to be included as standard. Models will run on super-detailed compensated metal bogies with roller ball bearings, running underneath a detailed chassis and under-frame. 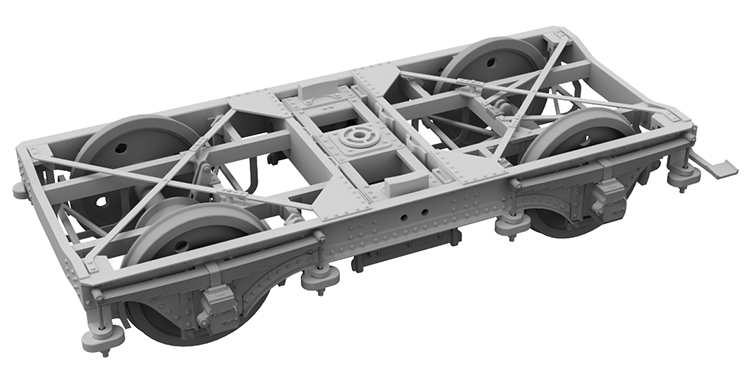 Coaches are to be fitted with roller ball bearings owing to the popularity of its Gresley bogies fitted as standard in the same way. The manufacturer has argued that it will allow larger rakes to be hauled with almost any locomotive.

Prices revealed for models are as follows:

Ellis Clark has said that models have been extensively researched, adding, "Whilst we realise the price of these coaches is quite a bit higher than anything Darstaed has produced before, it is reflected in the 'spec' and finish of these models, which we believe will be remarkable and pay homage to the real life vehicles. [] The research, design and time that has gone into these models is enormous and once samples start coming through, much like our 'Black 5' sample, you will be able to see why." 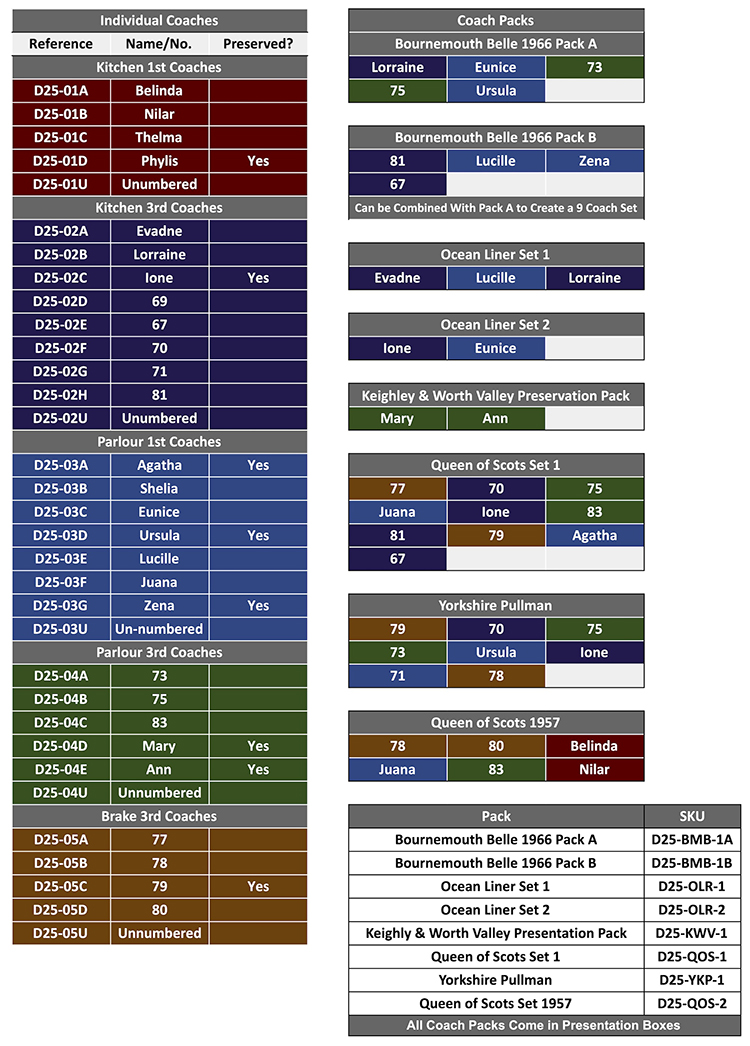 To place an order, and see the entire range, visit the Ellis Clark Trains website.