If you are anticipating the 7mm scale Black 5 locomotive announced earlier this year, you'll be pleased to see the first renderings of the model.

The model will cover the long firebox version from the batch of 227 locomotives built by Armstrong Whitworth in 1936/7. This model, produced by Darstaed and available exclusively through Ellis Clark Trains, promises to boast a very impressive specification.

The majority of the model will be constructed from super finescale die-cast, having been carefully researched and designed using works drawings, original photos and preserved examples.

The CADs show the model fitted with AWS equipment, which will be supplied in the form of a detail pack with the locos.

They are now working on a 3D printed sample and hope to have this early in the New Year. 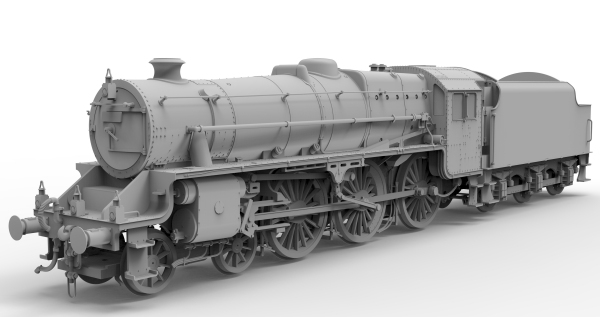 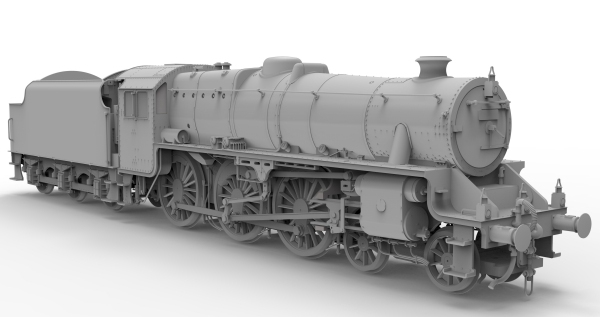 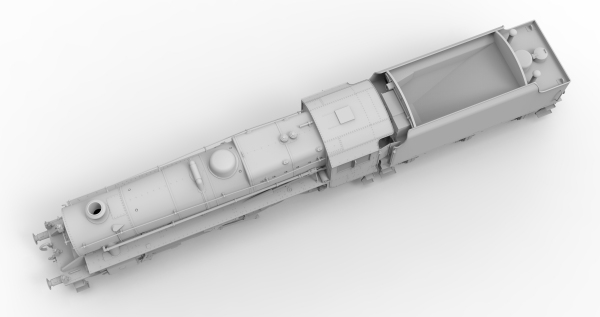 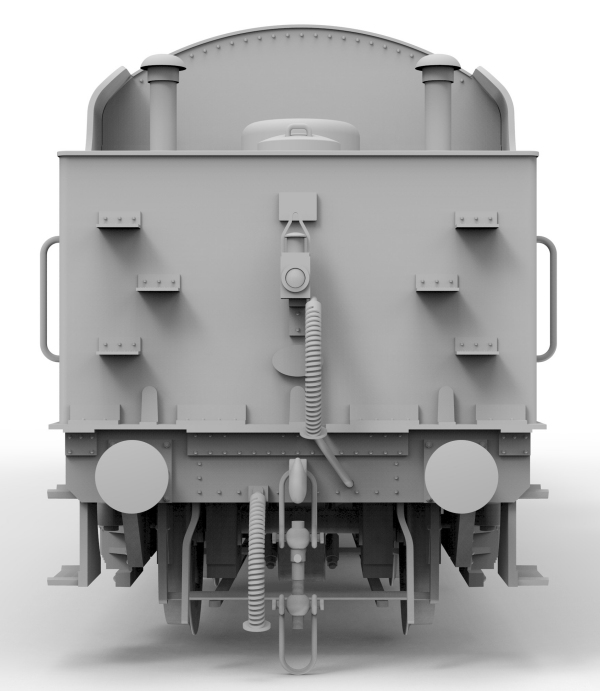