The wagon specification is said to feature a detailed and accurate bodyshell and chassis, with separately-added details, including, where applicable, long and short fillers in specific positions. Models are said to feature ladders and platforms, and where relevant, heating pipes. Sprung metal buffers, coupling hooks and three link couplings will feature and axles are said to be sprung for smooth running. 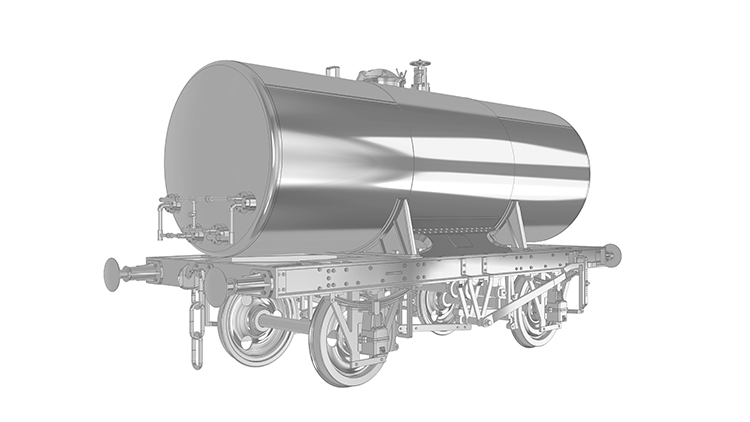 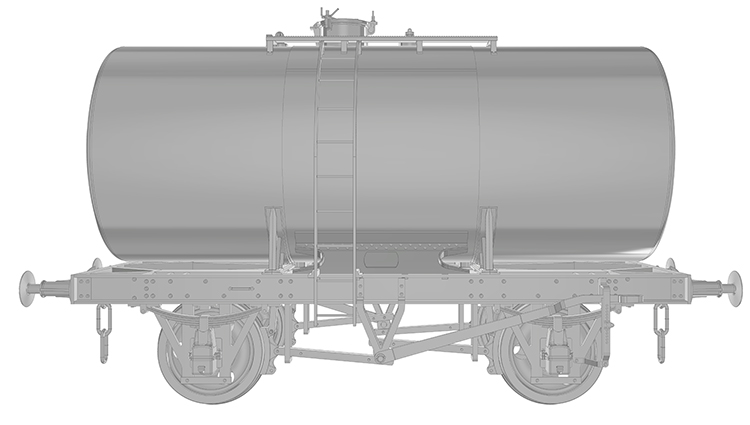 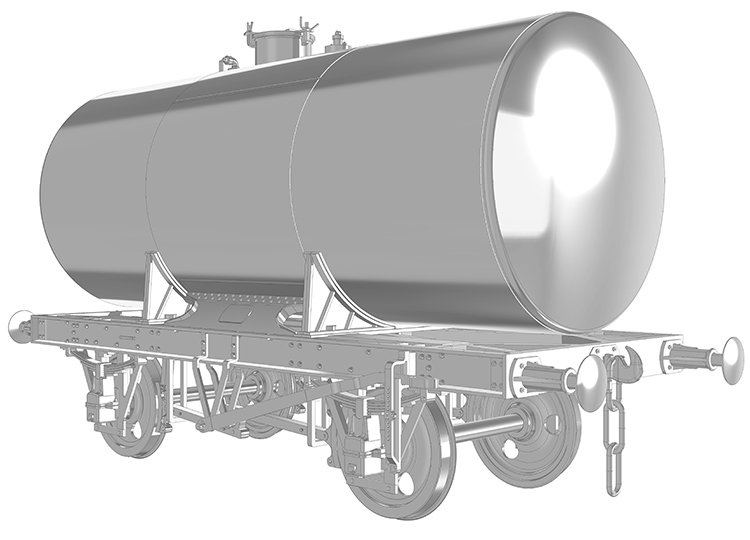 In 1944 a new specification was agreed between the private owners the Petroleum Board and British Railways, the major difference from the 1927 design being that the saddle, cradle timbers and end stanchions were abandoned, and the tank anchored to the underframe by a central steel anchor of riveted or welded construction – the so-called 'anchor' mounting. The supporting saddles were also fabricated from steel.

A change also took place with the drawgear to eliminate the use of drawgear cradles which were difficult to maintain. The drawgear springs were placed behind each headstock and this design became known as short drawgear. Charles Roberts was one builder of vehicles of this type using mild steel welded barrel.

The majority were built from 1949 and into the early 1950s with Class B tanks being the predominant type to be built. They remained in service up to the early 1970s and far beyond as internal users. A few examples survive in preservation, with several of the larger 20T variants.

For current pricing and availability, see your local Dapol stockist.