Dapol has unveiled images of an engineering sample for its N gauge Class 59. The prototype is intended to give the design team an opportunity to review the samples for part fitment, design and provide a feel for how model will perform on track. Dapol has reported that the design team is "going through its deliberations and preparing feedback for the factory".

Announced in July 2021, initial impressions are said to be "extremely favourable", as can be seen in the images. Read the full specification of this model here.

As has now become a standard feature with Dapol’s latest generation of N gauge models, functionalities are built into the model, even for the analogue modeller. A bank of switches is hidden behind the exhaust system. The exhaust is held in place with four small clips, allowing it to be removed for easier access. 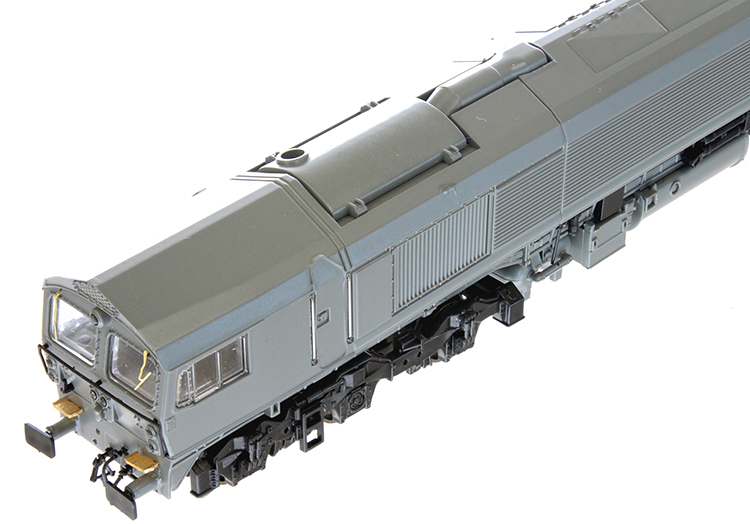 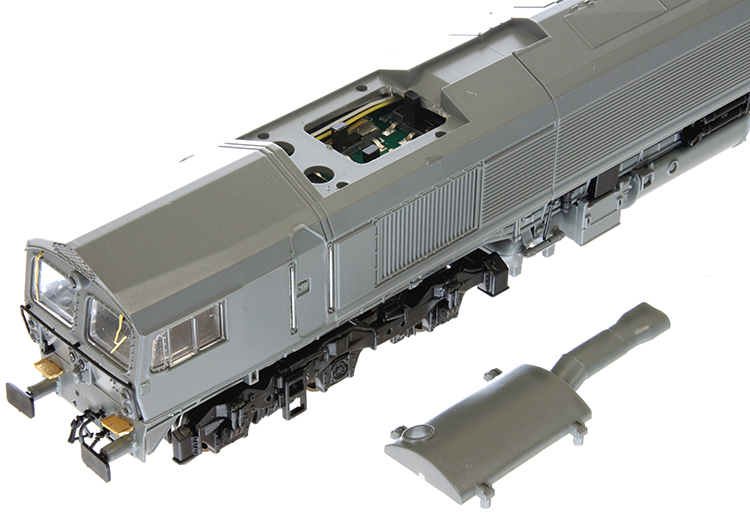 The exhaust in-situ, and removed, permitting access to switches.

Dapol has highlighted its use of finely moulded roof and body side grilles, with a closer-to-scale appearance, and allowing for a better representation of the 3D ripple seen on the prototype.

Bogies appear well represented, with several versions of these available to accurately portray the variations that can be seen through the lifespan of the prototype locomotives. The dials that appear in the cab of the prototype are also represented in the Dapol N gauge version. Dapol is tooling for three cab fronts to cater for the evolution of lighting arrangements seen across the Class. 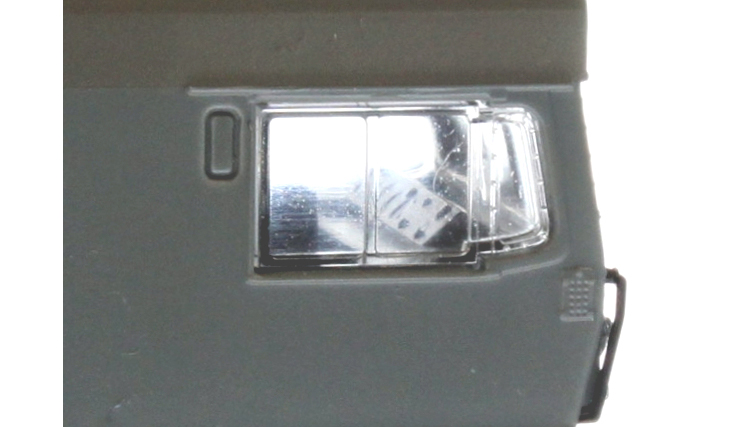 In conjunction with reviewing the EP, Dapol's design team are also reviewing parts that have arrived in the form of first shots of the locomotive. Models proposed are as follows:

Artworks are currently been drawn up, and further developments will appear on World of Railways when details emerge.