Rails of Sheffield commissions 47812 in Rail Operations Group livery from Bachmann Europe, with models due in stock, September, 2022.

Rails of Sheffield has revealed an exclusive new model for OO gauge. Based around Bachmann's newly-tooled Class 47, the retailer is to receive locomotive of Class 47/4 47812 in the eye-catching livery of Rail Operations Group.

The first Class 47 obtained by ROG was 47812, as depicted by this model, available to order DCC ready, DCC sound-fitted and deluxe DCC sound-fitted with the ground-breaking motorised radiator fans and authentic tinted windscreen glazing.

Details specific to this model include: 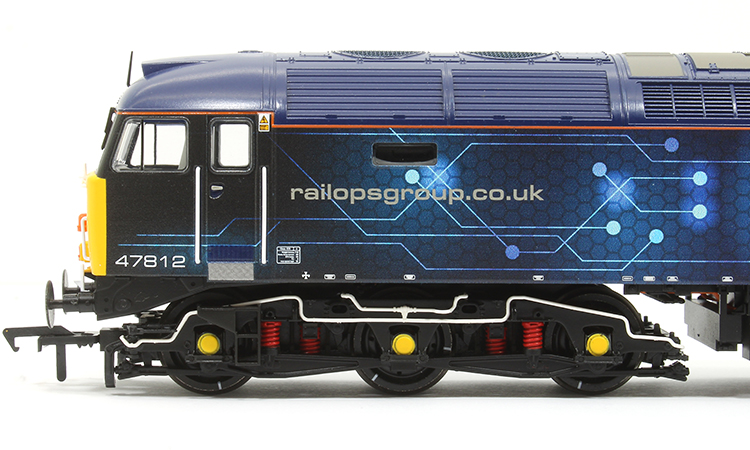 Rail Operations Group (ROG) specialises in ad-hoc movement of rolling stock for rolling stock companies and train operating companies, locomotive spot hire services and the operation of charter trains. Its headquarters and main offices are in Derby. ROG was established during 2014, and received its operating licence from the Office of Rail and Road (ORR) during March 2016, commencing rail operations immediately thereafter. 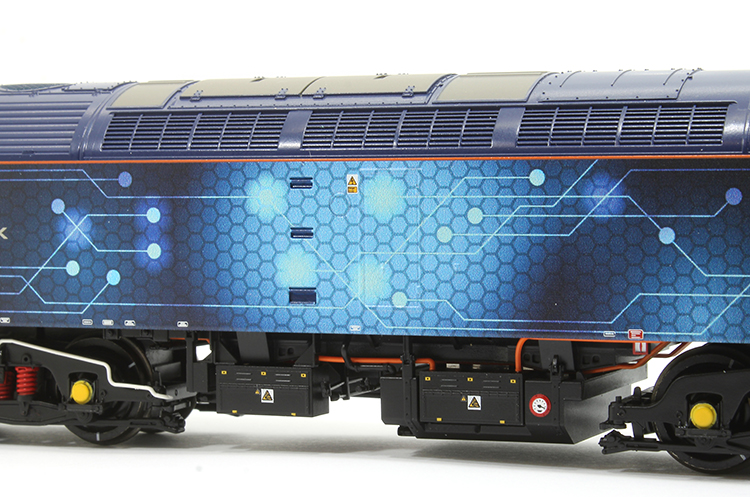 A striking livery, sure to create an impressive sight on any layout of the present-day.

Early on, ROG operated a small fleet of leased Class 37 locomotives, and has quickly diversified its fleet to include newer and more powerful types such as the Class 47, Class 56 and Class 57. The company has stated its ambitions to procure new-built locomotives and to operate its own high-speed freight services, challenging the traditional model.

For full details, and to secure your model for a £30 deposit, visit the Rails of Sheffield website.