Already at tooling stage, and promising all variants of the class constructed between 1976 and 1984, the announcement will see the production run of locomotives by the manufacturer.

Cavalex Models has shared CAD images of its next production model, depicting the Class 56 locomotives. Described as in a "significantly advanced stage and in tooling", development of locomotives is said to have been underway for a few years. 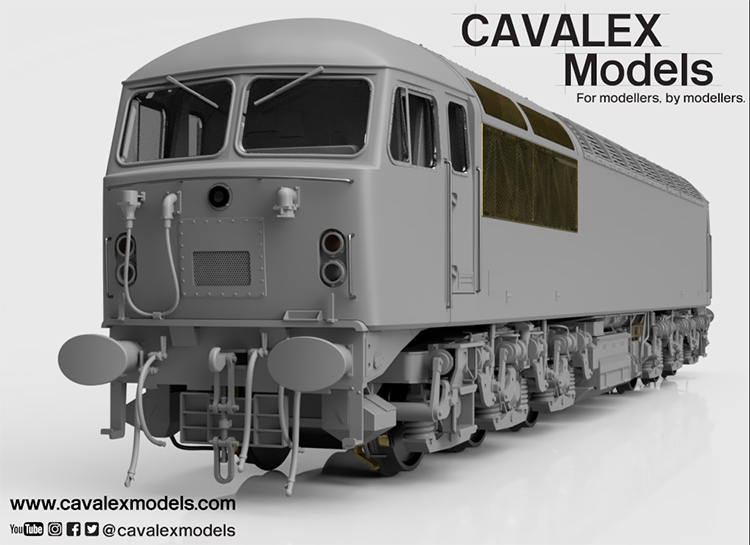 All variants of the 56 are promised, to accurately cover all 135 locomotives produced between 1976 and 1984. The Cavalex 56 has been designed from scratch, based on original works drawings from Electroputere and BREL. 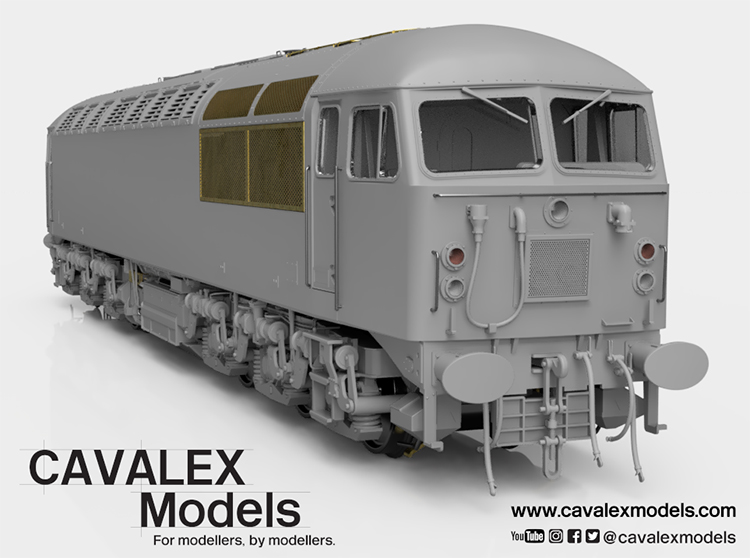 Commenting on the announcement, Cavalex Models said, "We have incorporated numerous innovations into the model which we’re looking forward to showcasing. While the '56' has been released by other manufacturers in the past, it was an obvious choice for us given the prototypes ran with all of our released and forthcoming wagons. Being '56' fans, we wanted to capture the distinct differences between the four main versions of the ‘Grid’. We have deliberately chosen prototypes that don’t conflict with existing models of the class, while also releasing liveries never seen in 4mm:1ft scale. This extends to liveries not seen on certain versions – for example Red Stripe Railfreight on a Romanian-built Class 56." 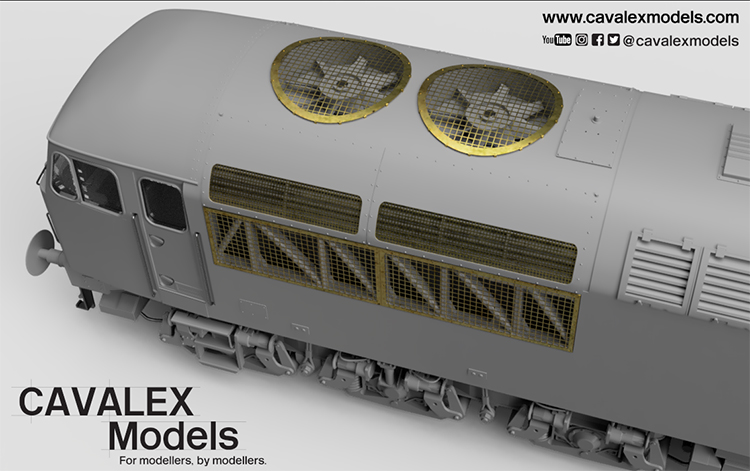 The specification of models is as follows:

The initial production run promises locomotives in the following guises, artwork for which can be found on the manufacturer's website:

For full details, including current pricing and availability, visit the Cavalex Models website.