A RTR Class 31 locomotive is revealed in 1:120 scale by the manufacturer, delivery of which is expected in 2023.

Revealed as part of its first Trade Newsletter, Heljan UK has worked with its partners at Gaugemaster and Peco to introduce five variants of the A1A-A1A locomotives, in original condition.

WATCH: Howard Smith interviews Heljan's Ben Jones about the new model in the video, below:

Heljan continued, "CAD work is well advanced and we expect to move to the tooling stage shortly. The initial production batch will feature five models in BR green (with/without small yellow warning panels), BR green with full yellow ends and BR Rail Blue. Further models in refurbished condition for the 1980s and beyond will follow if there is enough demand." 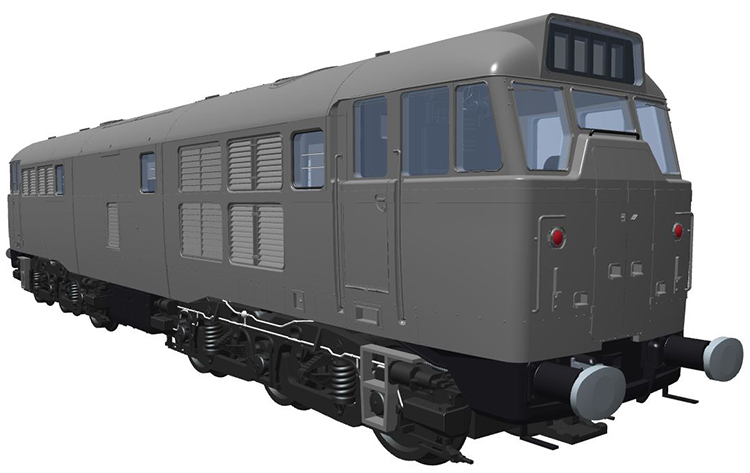 Models proposed are as follows:

Heljan has said that more information on other planned models will be confirmed later, but that it has already identified the Hunslet ‘Austerity’ 0-6-0ST and Class 08 0-6-0 shunter as 'possible future projects' in TT. 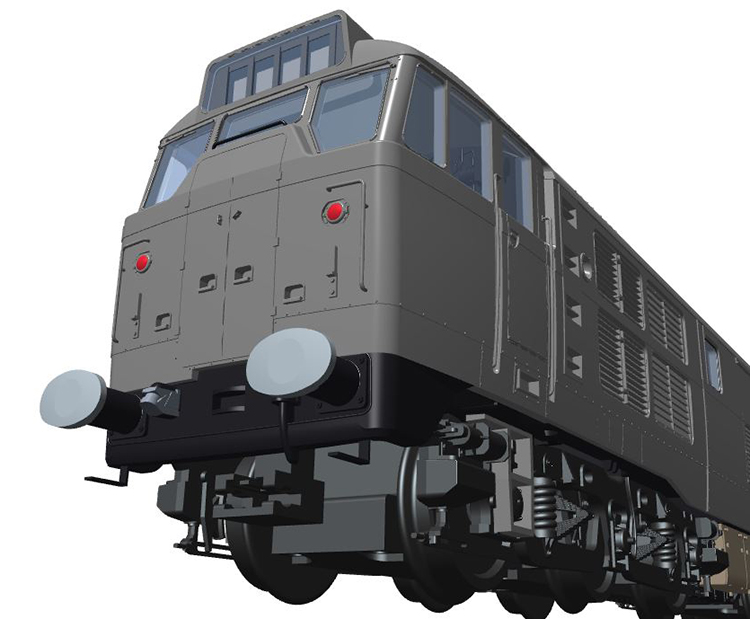 The manufacturer added, "We hope that this will be the start of something very exciting for British railway modellers, with TT filling the gap between OO and N. However, unlike those long-established scales (and unlike ‘old TT’, which featured 1:100 scale bodies on 12mm gauge track), everything will be to the same scale."