Among the new items, all due to arrive with Bachmann stockists over the next three months, there were several surprises alongside much-requested models like the DCC-ready N scale diesel shunters and further Class 90s from Bachmann Branchline.

Bachmann Narrow Gauge has reaffirmed its position as a leading name in British-outline OO9 scale with the introduction of the iconic Ffestiniog Railway Double Fairlie as its next OO9 locomotive. The most recognisable narrow gauge locomotive of them all, the Bachmann Narrow Gauge Double Fairlie captures the unique beauty of the prototype in miniature. Three models will be available which incorporate locomotive- and era-specific details, completed by the exquisite livery application using Ffestiniog Railway-specification colours along with authentic crests and symbols. The high specification chassis incorporates a coreless motor with twin flywheels driving both bogies, all-wheel pick up, separate metal bearings on each axle and a Next18 DCC decoder socket with pre-fitted speaker. The three models will be available this November in standard or sound-fitted format. 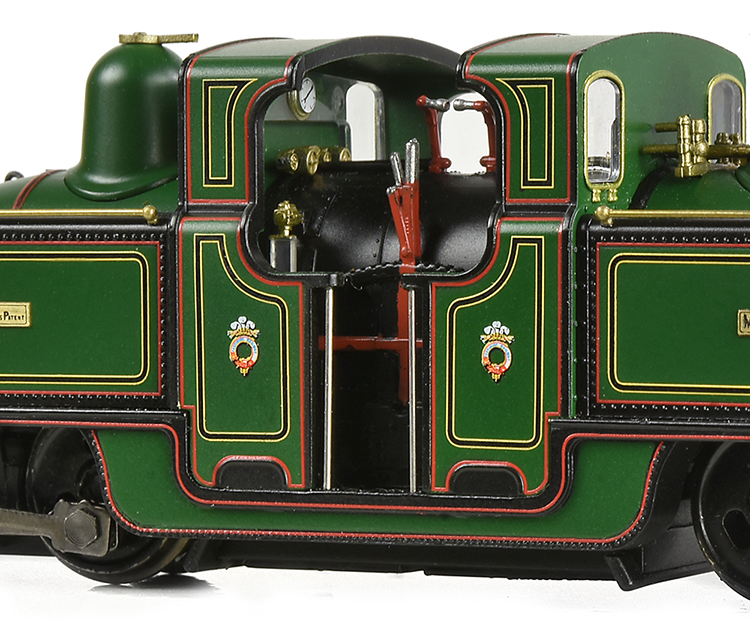 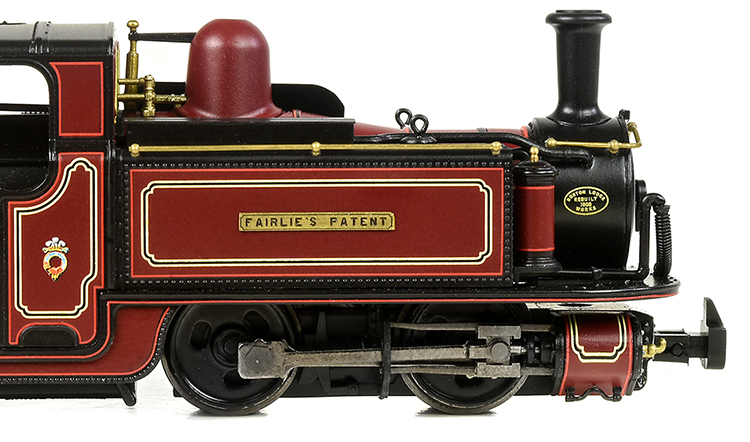 New Class 03 and 04 Diesel Shunters were revealed for the Graham Farish N scale range, and for the first time these are equipped with a DCC decoder socket. In order to fit within the minute space inside the models, Bachmann also published details of a new DCC decoder – the 6 Pin Micro DCC Loco-Decoder (36-571) – which is the perfect fit for the new Class 03 and Class 04s. Like other Bachmann DCC decoders, this new decoder also includes the Brake Button function. 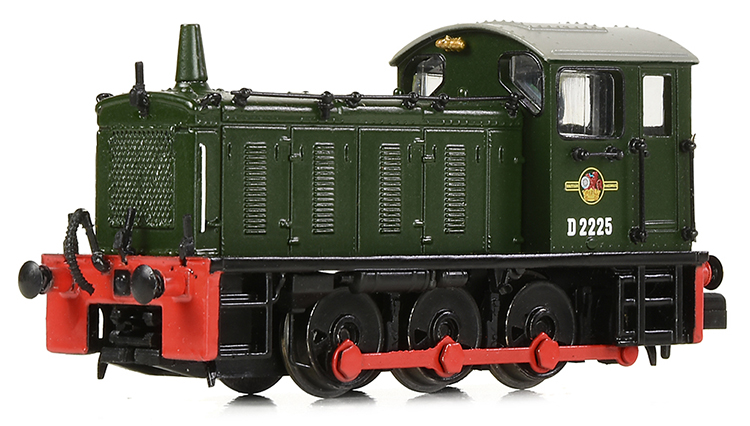 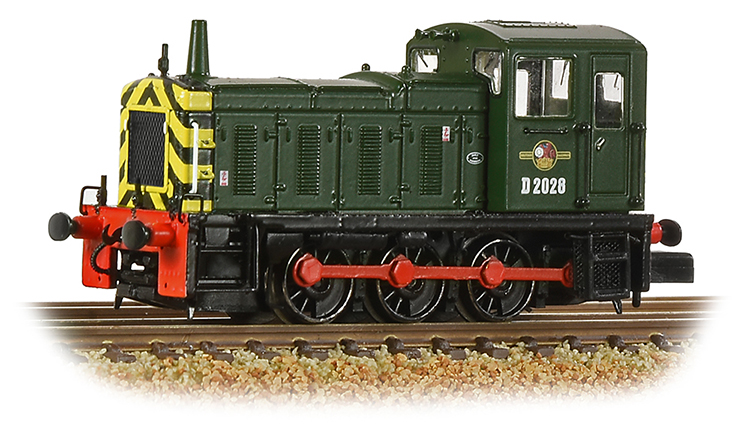 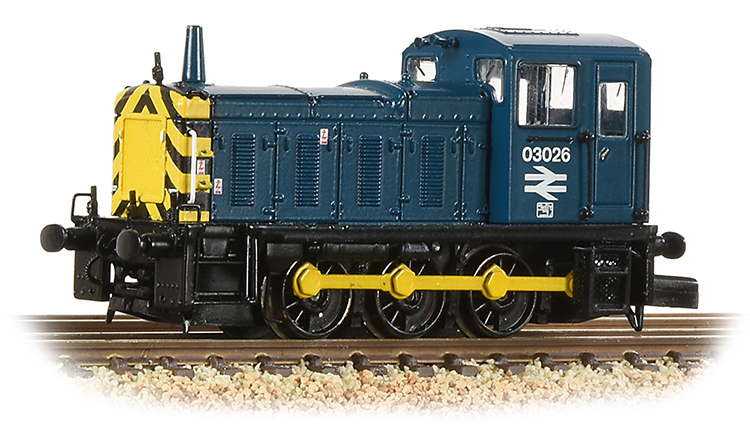 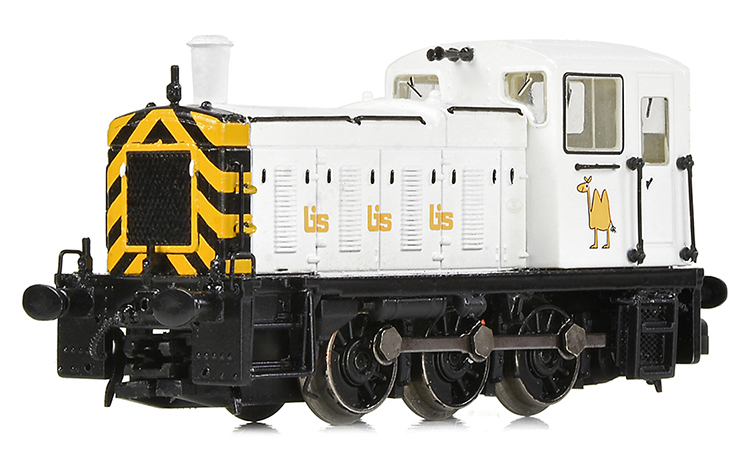 In addition, the Class 150/1 Diesel Multiple Unit (DMU) appears in BR Greater Manchester Passenger Transport Executive livery for the first time, along with a sound-fitted version of the Class 101 DMU in the iconic BR Green ‘Speed Whiskers’ livery.

In OO scale the Bachmann Branchline Class 90 returns by popular demand, and four new liveries adorn this stunning model. Combining a highly accurate and detailed body shell with an authentic chassis and bogies – each featuring a wealth of separately fitted detail – the Bachmann Branchline Class 90 also incorporates authentic lighting and a finely-rendered Pantograph which can be raised or lowered via the built-in servo motor when operated on DCC. Sound-fitted versions of each are also available which, like all Bachmann sound-fitted models, can be enjoyed on both DCC and Analogue control. For those wishing to fit a DCC decoder to a standard model, a new decoder configured specifically for these new Class 90s has been announced (36-569A). 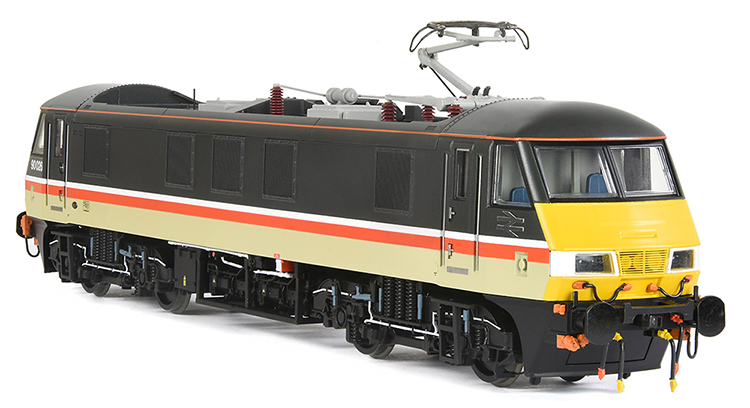 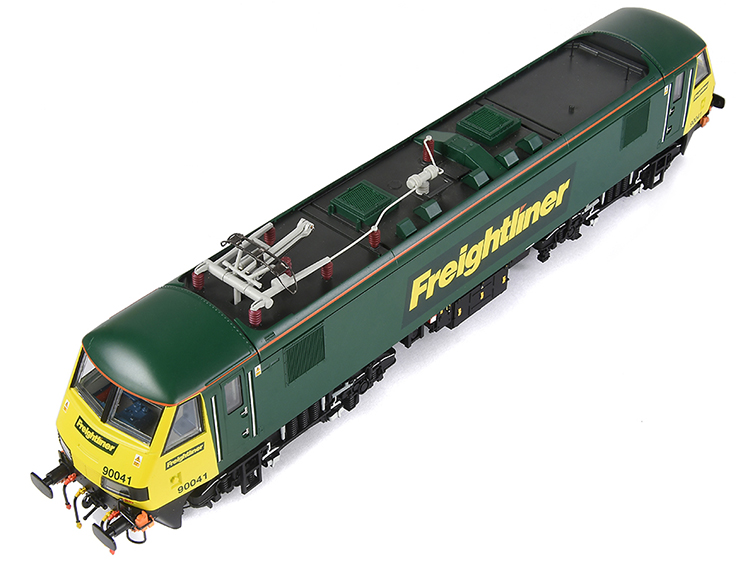 Two new Class 150 DMUs also appear, including the Class 150/2 which features the windows in the cab-end corridor doors, as fitted to the units when first built, for the first time.

New from EFE Rail this Winter is a range of OO scale SPA and SEA Wagons, the latter featuring the distinctive hood, and no fewer than 13 models will be available in a variety of liveries. 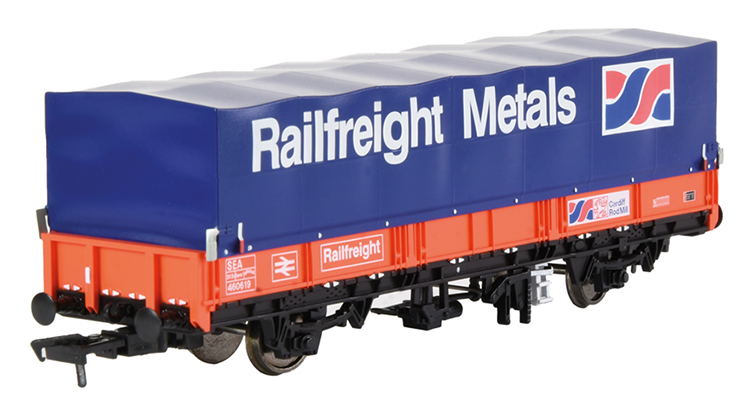 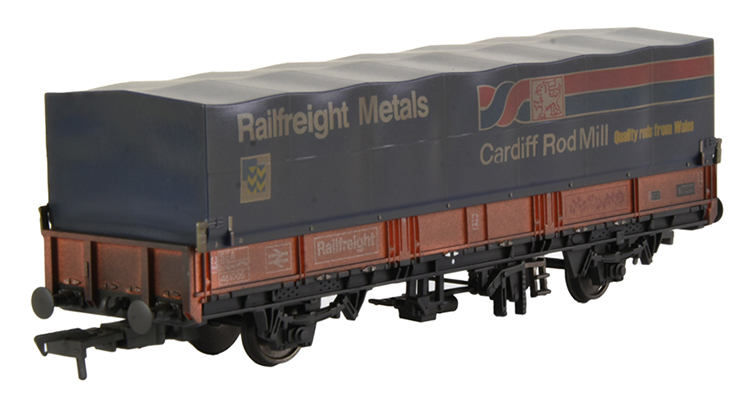 The Scenecraft range is expanded with the addition of several seaside-themed items, including two Holiday Coaches, a seaside Café and Lifeguards Hut, helping consumers reminisce about summer holidays of days gone by. Numerous Low Relief models return to the range by popular demand, along with the Coach Washing Plant, while in O scale the Sectional Lineside Hut is available once again. N scale additions include the Parachute Water Tower and Fuelling Pump House, plus several handy accessories like the Lineside Cabinets and Small Kiosk. Like every Scenecraft model, these new items are all highly detailed and hand decorated making them the perfect choice to add instant impact and realism to any layout or diorama.

To coincide with the launch of the Bachmann Narrow Gauge Double Fairlie, the Bachmann Collectors Club announced its next Exclusive model and its first in OO9 scale – Ffestiniog Railway Double Fairlie David lloyd George in Ffestiniog Railway Lined Red livery. To cater for the growing number of OO9 scale consumers, a new OO9 Scale Membership option is also now available which provides the same extensive benefits that are enjoyed by all Club members.

Further details of the new items for Winter 2021 and projected release dates can be found in the British Railway Announcements Catalogue, produced as part of the Bachmann Times and available exclusively to members of the Bachmann Collectors Club, or by visiting the Bachmann website.