Bachmann USA are developing a range of Thomas the Tank trains in N, here are photos of the early prototypes.

Bachmann USA have shared the first photos of a new N gauge range of "Thomas the Tank Engine" models under development.

Complementing the existing OO range, which will be launched in the UK next year, these appear to be based on the modern CGI television programmes rather than the older live-action models.

No date has been released for the appearance of these models in the shops, and we don't expect to see then in the UK until the OO range is properly established, but a new range has got to be good news for Thomas fans worldwide. 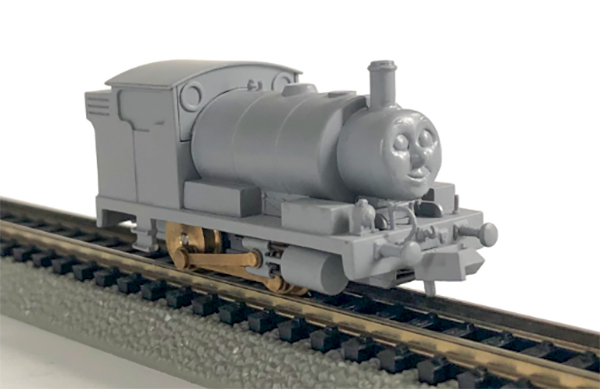 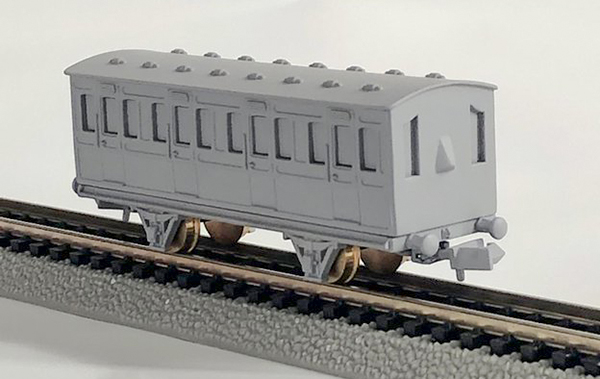 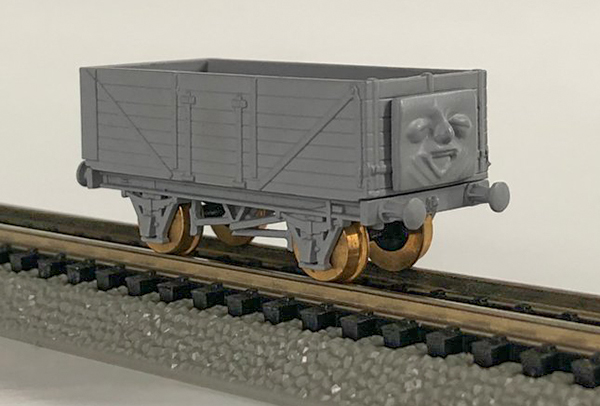