Bachmann Europe Plc has unveiled its latest products that will be arriving during Spring 2021 for its Bachmann Branchline, Bachmann Narrow Gauge, Graham Farish and Scenecraft ranges – catering for N, OO9 and OO scale interests.

Bachmann Europe commented, "Today’s news cements Bachmann’s approach to bringing all new products to customers and consumers in a prompt and concise manner, whether these are reintroductions of existing models with new liveries or identities, or all-new tooling projects such as the Class 20/0 – which has been developed quietly over the last few years before being revealed now that production is all but complete."

Headlining its new RTR locomotive announcements is an all-new Class 20/0. Benefitting from the latest developments in RTR models, the new tooling sees the locomotive back-dated to its original condition, and modellers will benefit from directional lighting, cab lighting, with the option of DCC sound.

Alongside its Class 20/0, there are further additions to the Bachmann Branchline range including a new weathered version of its Class 94XX 'Pannier'.

The manufacturer is also overseeing the reintroduction of its Standard Class 4MT and 'Modified Hall' 4-6-0s. The latter is said to have received modifications to its tooling to more accurately depict the front-end of the prototype.

Jubilee, 45604 Ceylon in BR experimental green is to join its range, too, offering modellers a model with modern features such as an opening smokebox door, ideal for layout cameos. 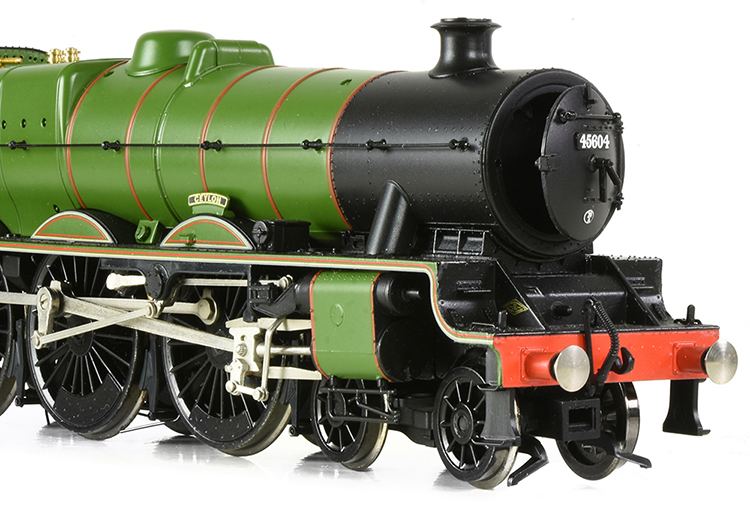 Sound-fitted variants of its Class 24/1 and Class 121 DMUs are to join its range, alongside its Class 20/3 locomotives (joining its previously-announced standard versions). 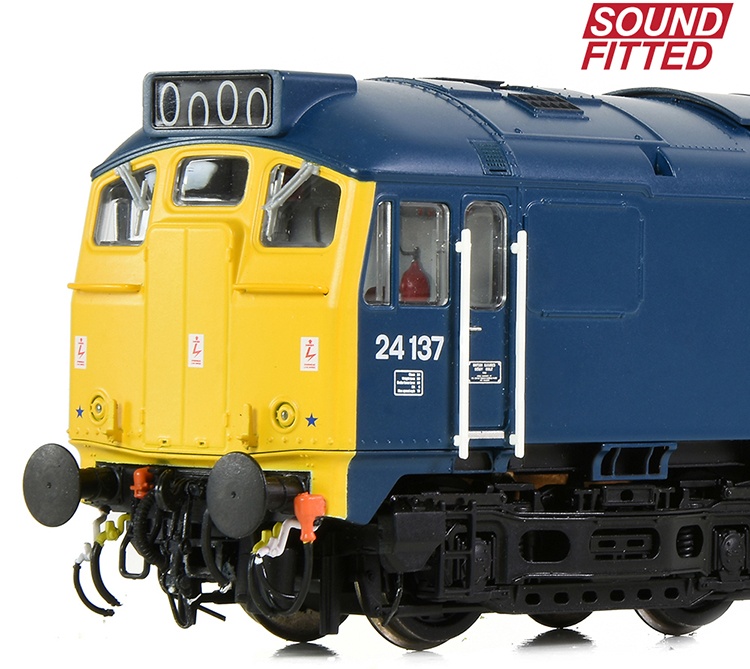 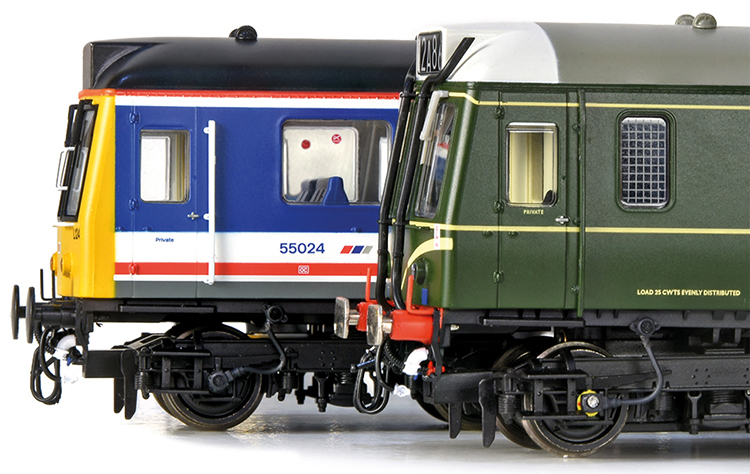 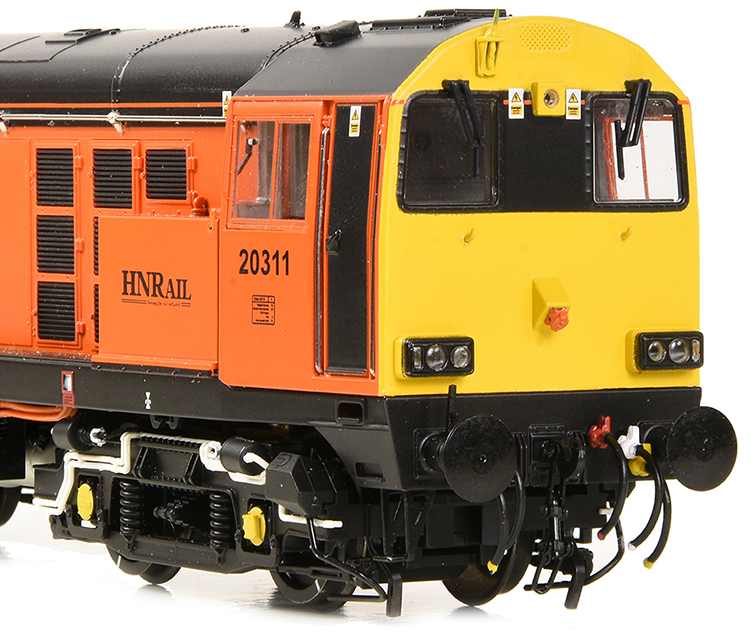 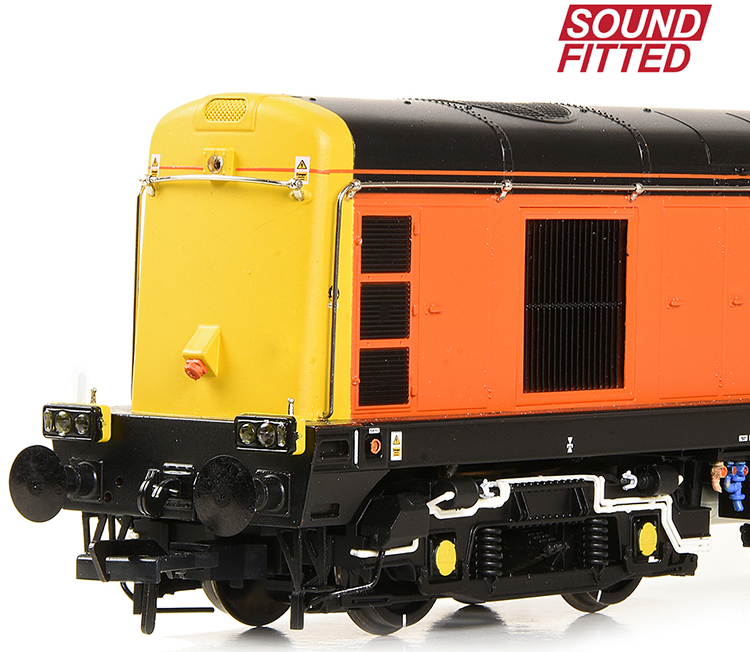 Differences between its Class 20/3 locomotives in DRS blue and later, compass livery go beyond the logos to bogie pipework detail, cab antennae and bogie painting differences. Locomotives are to be offered with or without DCC sound. 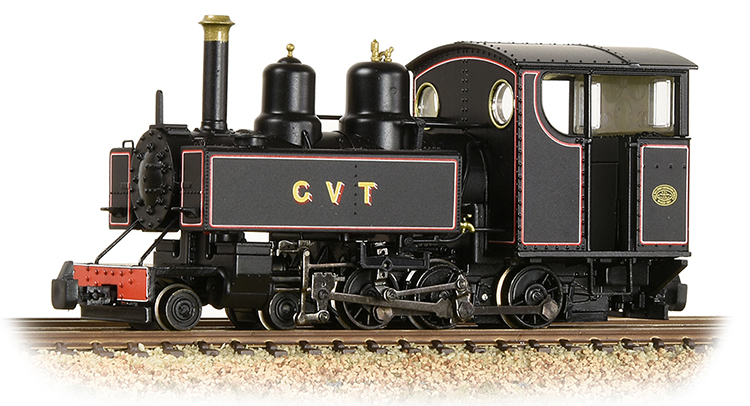 Joining its N gauge range of models will be 66783 The Flying Dustman in GBRf Biffa Red livery, while its range of rolling stock for the scale will be bolstered by a further version of its forthcoming WD ‘Parrot’ Bogie Wagon, this time depicting the 50T Bogie Bolster B. 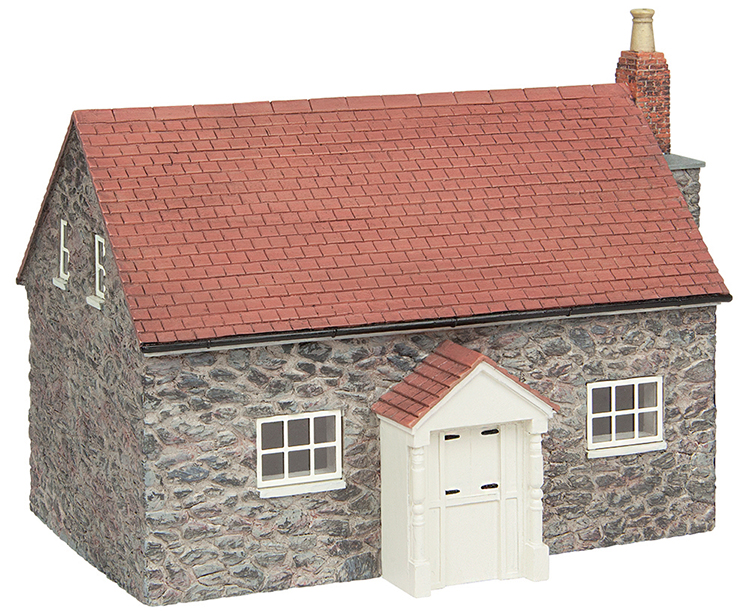 Popular OO scale buildings like the North Eastern Railway Station and Goathland Garage are now to feature in the Scenecraft range, alongside rail-built buffer stops.

For further details of the full range of forthcoming models, including current pricing and availabilty, visit the Bachmann website, or see your local Bachmann stockist.

What do you think of the latest announcements? Visit our forum at RMweb.co.uk and get involved in the conversation.