Bachmann Europe has shared its latest model plans in its Spring 2022 announcements. In N scale, a model of one of Britain’s newest trains, the Class 769 Bi-Mode Multiple Unit, was unveiled by Graham Farish. The model is to share similarities with the company’s N scale Class 319 EMU, and features include a powerful coreless motor and flywheel, electrical pickup from all axles and an unobstructed interior including seat and table detail. Integral conductive couplings between vehicles and functional multiple unit couplings at the outer ends are to be present. Directional and internal lighting and an easy access Next18 DCC decoder socket with pre-fitted speaker will also feature.

Graham Farish also unveiled new versions of the ubiquitous Class 08 diesel shunter, and these models have been treated to a new chassis which incorporates a DCC decoder socket for the first time, along with a speaker, allowing sound-fitted versions of each of the seven models arriving this spring to be offered, in addition to the non-sound models. 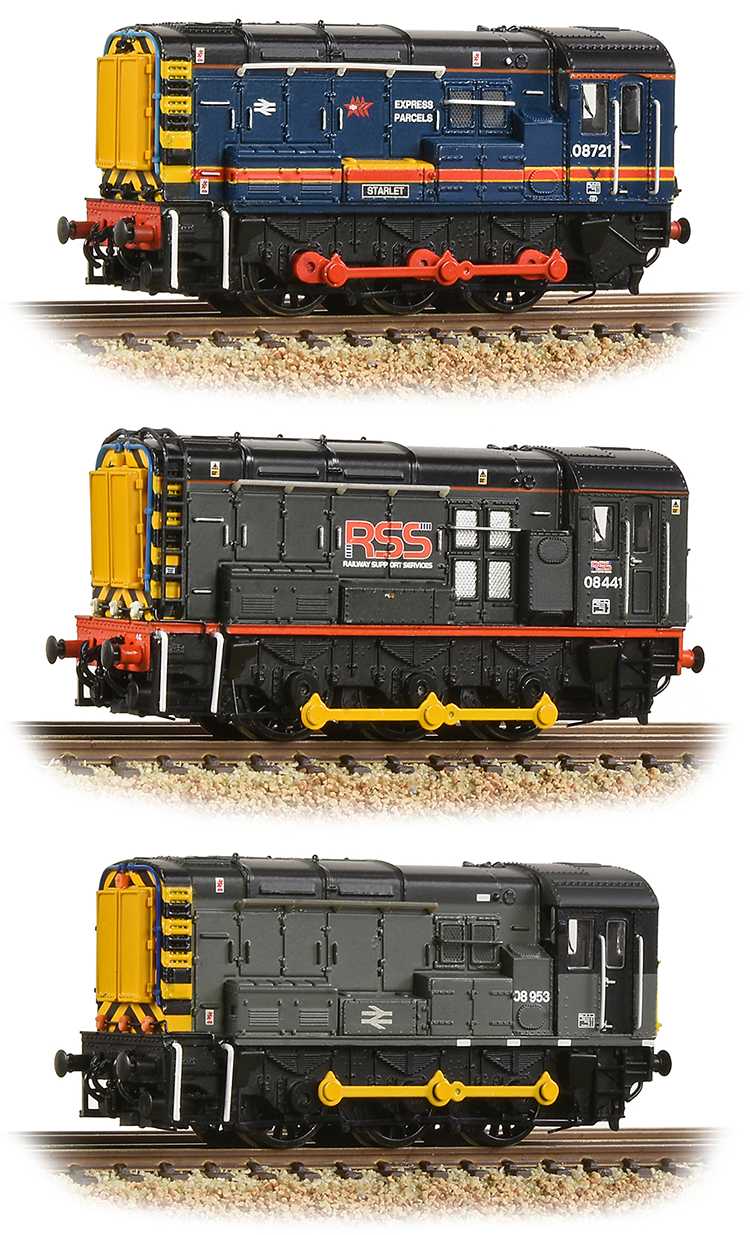 Following the release of the first of its new OO scale Class 47s in late-2021 – including the sound-fitted Deluxe models which include twin motorised radiator fans and tinted windscreen glazing, six further Class 47s were unveiled this spring. 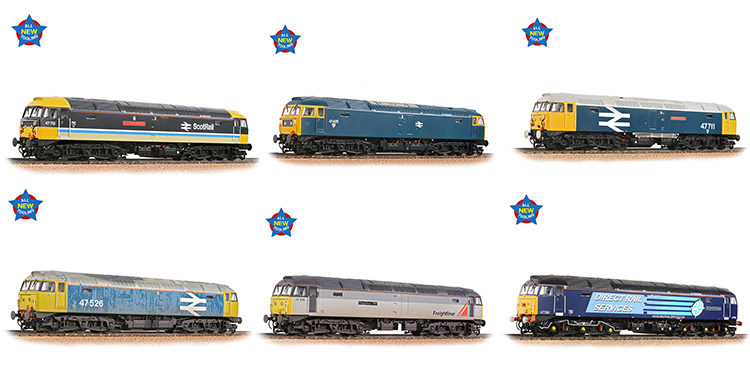 New tooling from Bachman Branchline comes in the form of the Refurbished BR Mk. 2F Driving Brake Second Open Coach. Following on from the highly-acclaimed BR Mk2F Coaches, which included a model of the as-built DBSO, new tooling has been developed for the Refurbished vehicles and these are offered in BR InterCity Swallow, Anglia and Network Rail livery. Each model features interior, directional and central door locking lights, with an integral DCC decoder allowing independent control of the lighting features when used on DCC, whilst on analogue control the directional and interior lights can be enjoyed. 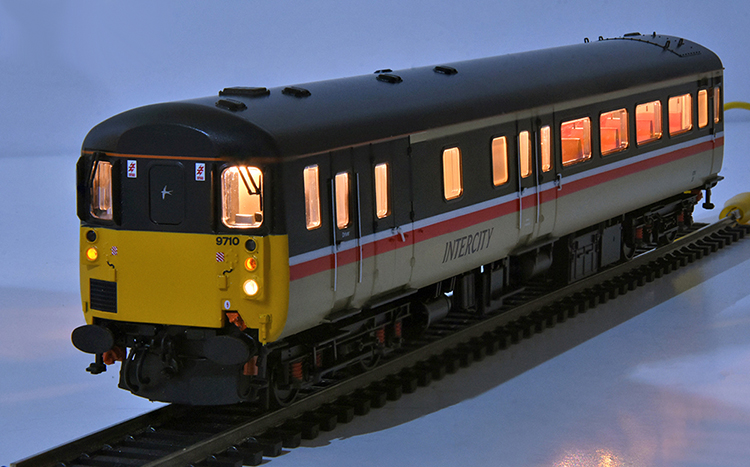 New tooling has also been developed for the BR 12T ‘Vanwide’ Ventilated Vans. These models share the same level of detail as their more contemporary VEAs, with separately fitted door handles, door runners, lamp irons and chalk boards, plus a highly detailed chassis with separately fitted brake shoes, vacuum equipment and metal buffers. A review of its VEAs can be read in the Spring 2022 issue of BRM. Optional brake pulls, safety straps and vacuum pipes are included too. Six versions make up the initial offering including two with an authentic weathered finish which features faded paintwork and markings. 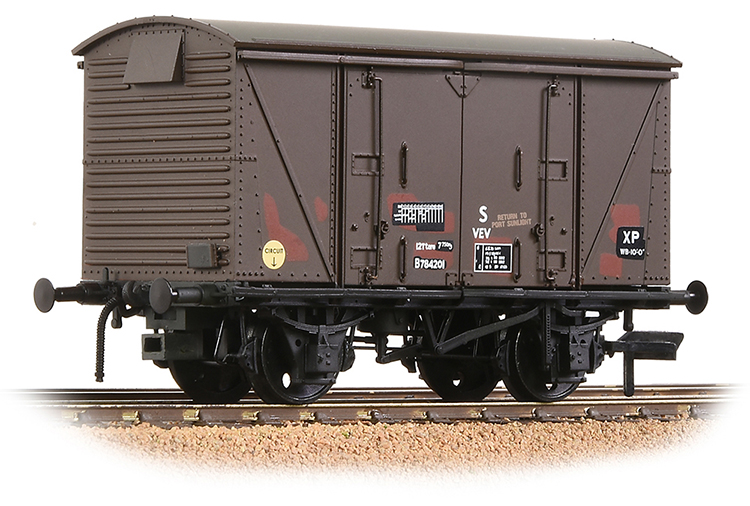 Watch a video of the new announcements below, presented by Bachmann's Richard Proudman:

The Combined Volume also features continuing lines and items that are still in stock, plus forthcoming items from previous years’ announcements which are yet to arrive.

For pricing, and projected release dates of the above announcements, visit the Bachmann Europe website.