Bachmann Europe has launched the second instalment of its British Railway Announcements for 2021, detailing new items which are scheduled to arrive in the next three months from its N, OO and OO9 brands.

Bachmann Europe has provided an update on its Branchline, Bachmann Narrow Gauge and Scenecraft ranges – covering N, OO9 and OO scales, with new announcements for modellers.

Following its new Class 20/0, unveiled as part of its spring 2021 British Railway Announcements, it is to produce a second, first-generation diesel locomotive – the Class 24. New tooling has been developed to produce OO scale models of the Class 24/0 and Class 24/1 disc headcode locomotives as part of its Branchline range and four versions will be offered initially. 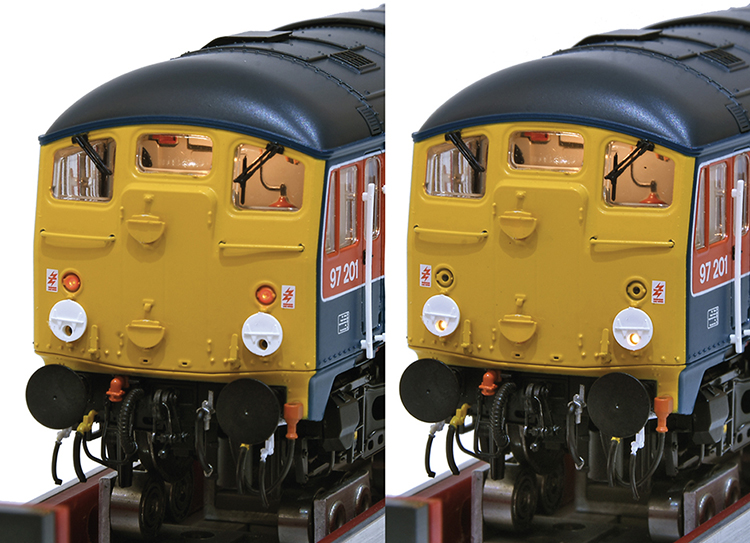 The new tooling promises a higher level of detail than before, with separately-fitted details such as roof panels, etched cab ventilator grilles, detailed bogies and many era-specific parts. Sound-fitted versions of each are promised, with standard versions featuring a pre-fitted speaker with the 21-pin DCC decoder socket.

Its LMS 'Compound' is to appear in the much-requested LMS crimson lake livery, while sound-fitted versions of the new LNER V2s are also announced. Following the launch of its Class 20/3s, a further example is introduced in Harry Needle Railroad Company as 20314, providing a partner to 20311, which arrived during Spring 2021.

The range of Bachmann Branchline OO scale rolling stock is to see the addition of BR Mk. 2F coaches in the popular InterCity Swallow livery. The models are also available with lights – including interior, door interlock and tail lamp lights – all of which are controlled via the built-in DCC decoder. 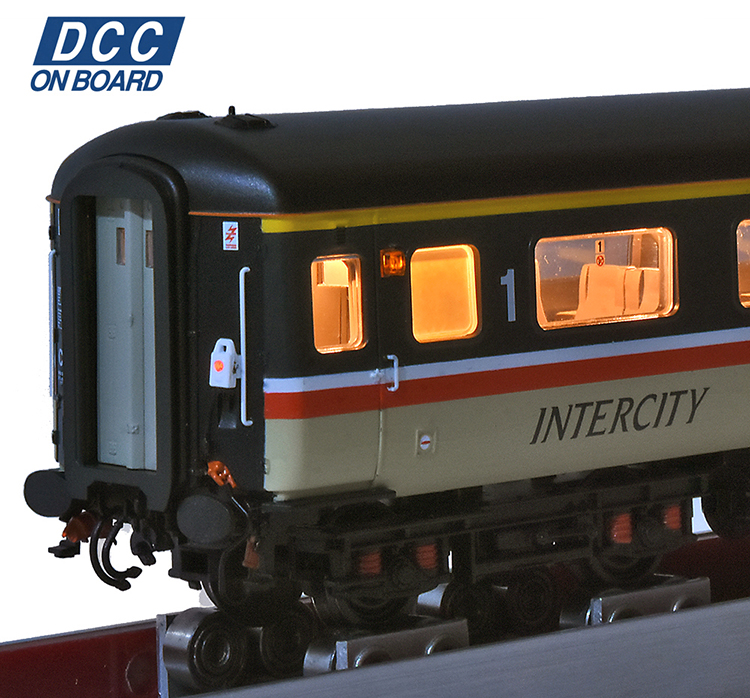 The manufacturer has promised new rolling stock options for OO9 scale too, with a steel-bodied bogie coach which appears in two attractive liveries – maroon & cream or lined green.

Further structures join the Scenecraft range with N scale offerings including the 1930s semi-detached houses plus a fire station and police station, both in low-relief. 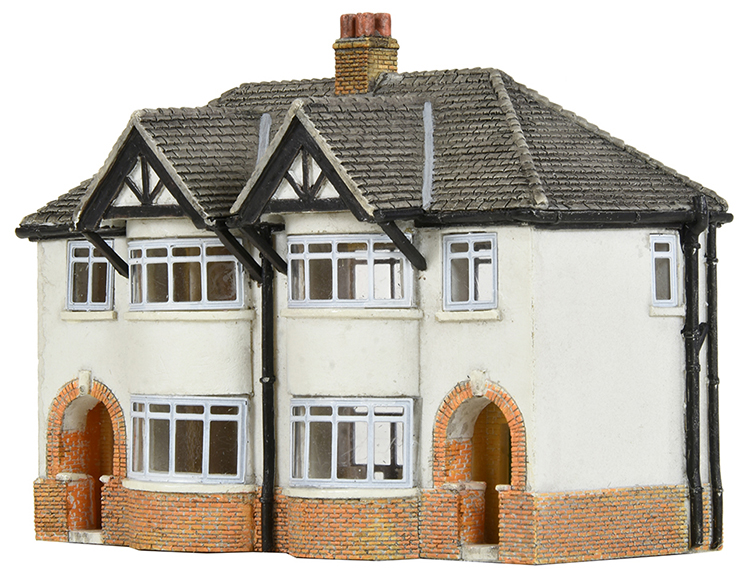 Richard Proudman of Bachmann highlights the new products in this video:

Details of every new item for Summer 2021 can be found in the British Railway Announcements Catalogue, produced as part of the Bachmann Times and available exclusively to members of the Bachmann Collectors Club.