The latest update from the manufacturer covers a selection of new items, scheduled to arrive in the next three months, for its Branchline, Graham Farish, Scenecraft, ModelMaker and EFE Rail ranges for N and OO scales.

Bachmann Europe Plc has revealed new models for N and OO scales, expected to arrive in the next three months. Following its surprise announcement of a new OO scale model of the Class 47 Co-Co diesel locomotive, identities of the first five Class 47s were revealed. 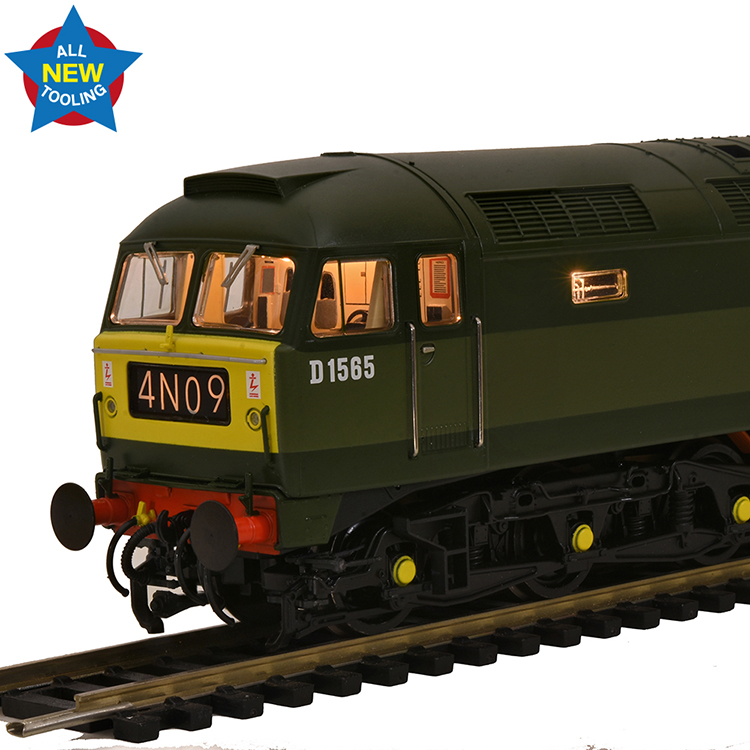 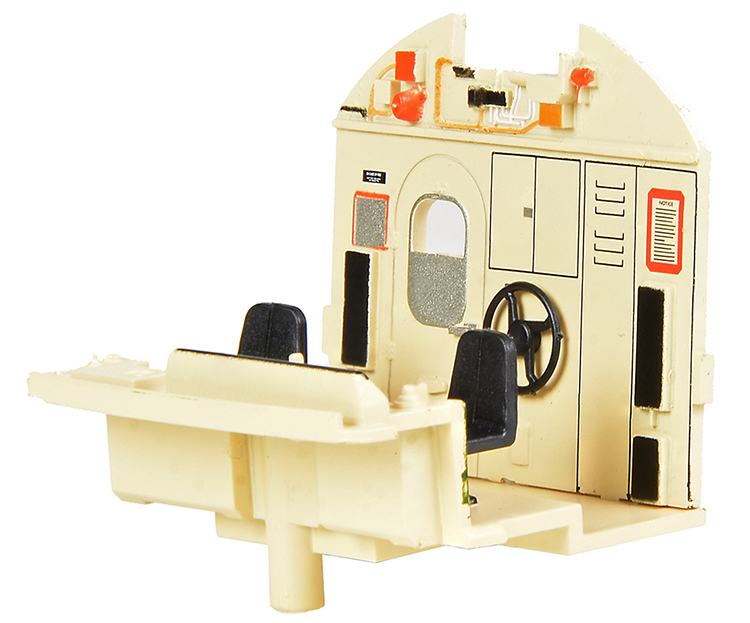 The Class 47 completes the trio of new OO scale diesel locomotives, after the Class 20s and 24s that were unveiled in the Spring and Summer British Railway Announcements respectively, with examples of both the 20 and 24 now with stockists. 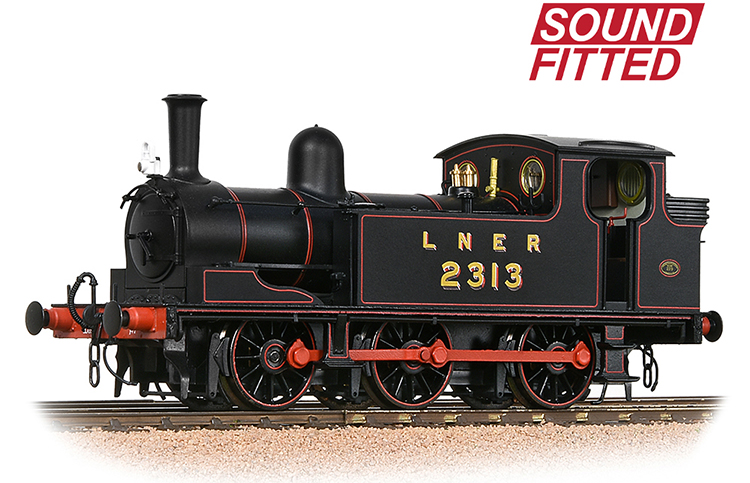 In addition to the new Class 47s, sound-fitted versions of the Bachmann Branchline Class J72s join the range.

For N scale, the Graham Farish range sees the introduction of three new LMS 50ft Inspection Saloons, including one in the popular InterCity Swallow livery, plus new wagons to bolster the rolling stock fleet. 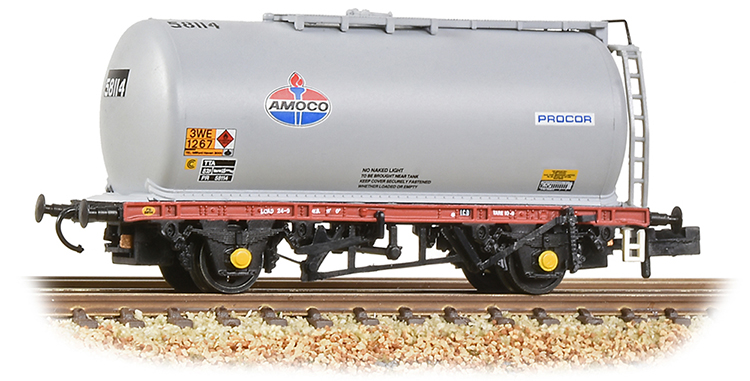 There are new additions to the EFE Rail range as well, with the OO scale LSWR Adams 02 appearing in three colourful guises... 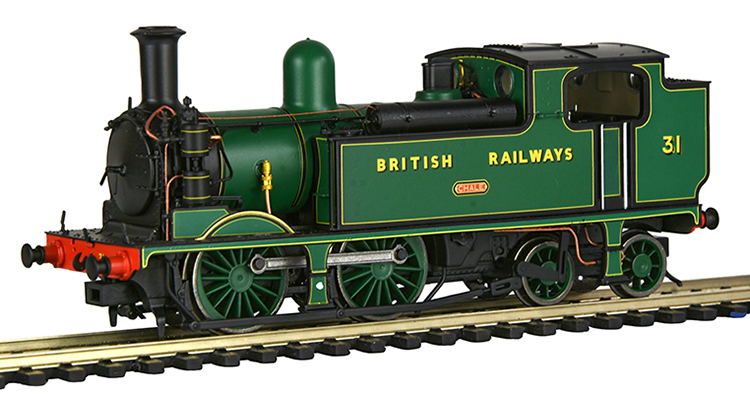 The Scenecraft range of detailed, hand-decorated buildings, structures and accessories sees new additions in both N and OO scale, with requested models returning to the range such as the N scale Carriage Shed and OO scale Modern Servicing Depot, plus a new Low Relief model of Goathland Hotel – famous for its starring role as the Aidensfield Arms in the period drama Heartbeat... 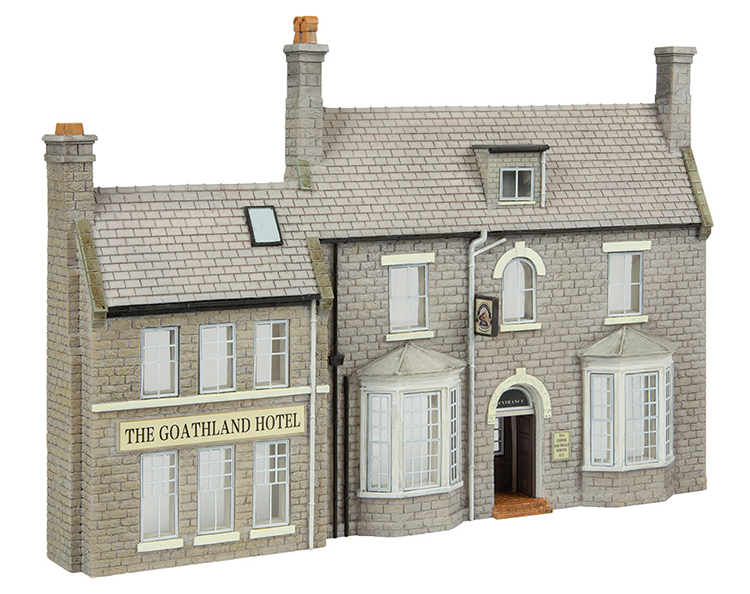 For current pricing and availability of the above models, see your local Bachmann stockist.