The manufacturer shares progress on its Co-Co diesel-electrics, expected to arrive in Q2, 2021, with images of its first tooling prototype samples.

Accurascale has said it has "received a substantial parcel containing a myriad of Class 37 bodies and various tooling parts" from its factory, allowing the team to produce a model of class doyen D6700. In the weeks ahead, Accurascale has promised operating samples of its other announced variants, including the highly-anticipated WIPAC-equipped Class 37/6, Scottish car headlight Class 37/0s, the modern Class 37/4s and its manufacturer exclusive 97301 with its unique roof, distinctive flush noses and underbody-mounted radar equipment.

Announced at the Warley Model Rail Show in 2019, the models proved popular with modellers, showing appetite for a new generation of 'Syphons'. The manufcaturer opted to assemble the prototype sample as D6700 – a locomotive which recently celebrated its 60th birthday and which is the subject of a special edition model with Locomotion Models, due for release next year. 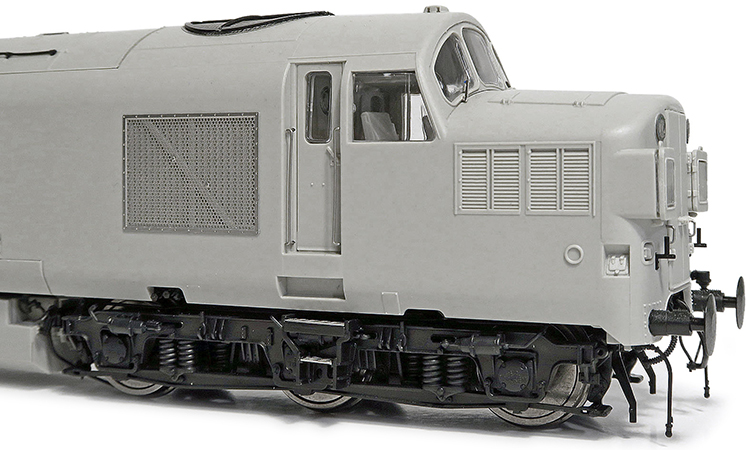 This pre-production model represents the first five locomotives of the class constructed, delivered from English Electric’s Vulcan Foundry at Newton-le-Willows between December 1960 and January 1961. Distinctive compared to the other 114 split head code machines due to their characteristic riveted multi-part cantrail grilles, Accurascale’s model represents this and a range of other 'as-built' features. The prototypes haven't previously been done in this condition in OO gauge, offering modellers variation in their fleet for 1960s and 1970s BR era layouts. 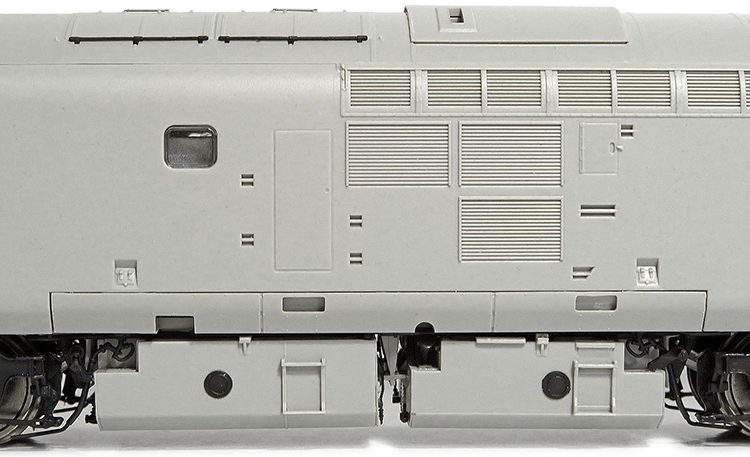 Accurascale has said it will be refining some of the fit and finish of the locomotive, particularly in the roof area, with tooling marks to be smoothed out, along with unevenness with some of the grilles. The manufacturer commented, "There are rivets to be added which takes place when the decorated samples are delivered, which will be received in the spring of 2021. Overall though, we are very happy with how this model is coming together, and will be sharing more previews of the various sub-classes which form part of the first release programme in the coming weeks."

For more details, current pricing and availability of these models, visit your local Accurascale stockist, Locomotion Models or Accurascale website.