Expected to roll into stock this autumn are ready-to-run models of a BR two-axle steel coil wagon from the Irish manufacturer.

Accurascale is to produce RTR models of the BR two-axle steel coil wagon to diagram 1/412. Factory decorated samples are expected to arrive in March, with delivery to customers expected in Q3 2021.

Accurascale says it has been developing its latest two-axle wagon alongside its MDO/V project and it forms the basis of its ‘Building Britain’ series, featuring wagons used to build Britain and its industries such as the Cemflo and PCA bulk cement wagons, the more modern JSA steel coil carriers and the PTA/JTA/JUA tippler wagons.

Images of pre-production samples have been shown, demonstrating the advanced nature of the project, with a hand-painted sample on display. Feedback amendments are said to have been made to the factory regarding the canvas hood, which it says will "be significantly improved on production models". Rivet details and further tooling embellishments are also said to be taking place to improve definition. The wagons feature a wealth of detail and separately applied parts. Despite these wagons having run with the tarpaulin in place only, Accurascale has said it has modelled the interior beneath the canvas cover, which can be removed to allow for cameo scenes in loading sidings.

Three packs of three individually numbered wagons are to be made available covering various stages of pre-TOPS and then the TOPS-era KAV coded wagons to reflect their operational lives from the early 1960s until their withdrawal in 1992. 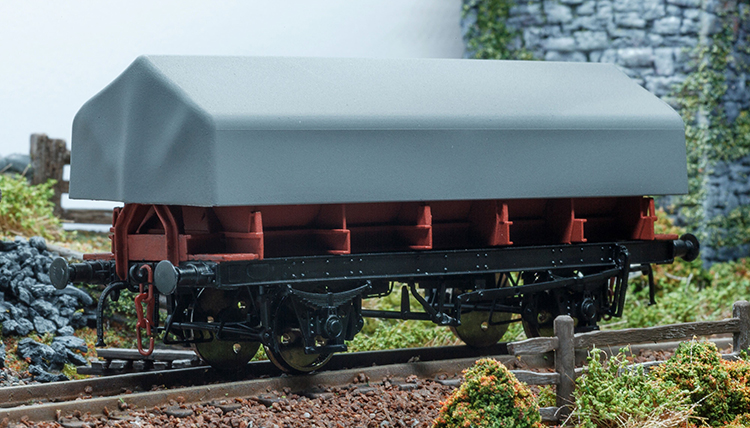 In the late 1950s/early 1960s, British Railways was out of step with the increase in production of rolled strip steel and as a result, neither the correct type or necessary quantity of wagons were available to meet the demands placed upon the system by this traffic. Fortunately, this demand for specialised rolling stock occurred at a time when there was a surplus of rolling stock available and eventually some thirty different diagrams were issued, as a variety of surplus stock was converted for the carriage of steel coils, in varying capacities.

One of two purpose built 21T designs, diagram 1/412 covered the building of 50 21ft 6in four-wheel wagons under lot No. 3450 at Derby, on underframes that were originally intended for the diagram 1/120 21T mineral wagons under lot 3390, due to be numbered in the range B311950-999. All were fitted with roller bearings and vacuum brakes and the steel coils were carried transversely in an 18in long well, lined with wood; a nylon hood supported by three movable bars keeping the elements at bay.

When first built, the ‘Coil Wagon’ brand was carried on the wagons until the mid- to late 1960s, when they were then branded ‘Coil A VB’ and later ‘Coil A’, probably as a result of British Railways trying to market the design to Richard Thomas and Baldwins/Steel Company of Wales in South Wales, where it was suggested that a greater radius of well would better suit its product, resulting in the Coil B wagon variant. To differentiate the two designs, the A code was added to the earlier design once the first Coil B entered traffic. Under TOPS, the designation KAV was used, which was later changed to SFV and SFW (for the surviving wagons that were air-piped) from 1983 onwards. 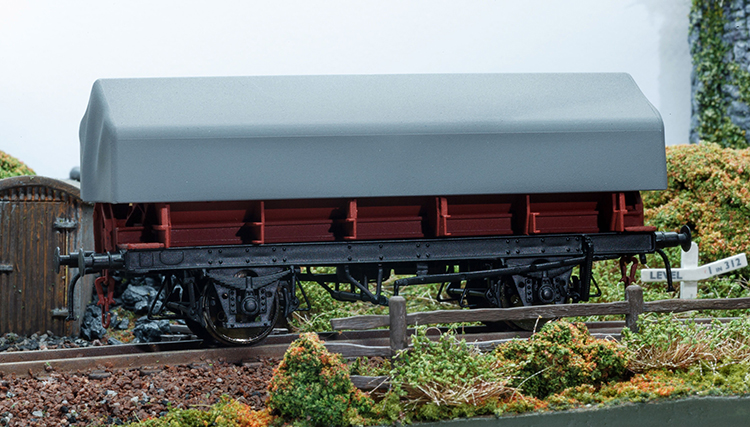 Diagram 1/412 coil wagons were first allocated for cold reduced coil traffic from John Summers, at Hawarden Bridge during 1962 and by 1975, 35 vehicles were in pool 3019, working Hawarden Bridge to various locations that included Leith South, Wolverhampton Steel Terminal, Whitehall Road in Leeds, Pressed Steel at Swindon, Stroud (for Elphor Ltd, a subsidiary of John Summers and Sons and producers of aluminium coated steel strip up to 45cm wide) and Jackson and Bell at Watford North. By 1971, examples of Coil A wagons could also be found at South Shields, and at Middlesbrough by 1975, by which point 15 were allocated to Pool 1307 on hire to the British Steel Corporation at Motherwell. They were also to be seen at Grangemouth Docks and at Ebbw Vale in traffic from Gartcosh with Coil B, Coil E, Coil G, Coil L and Coil T wagons. 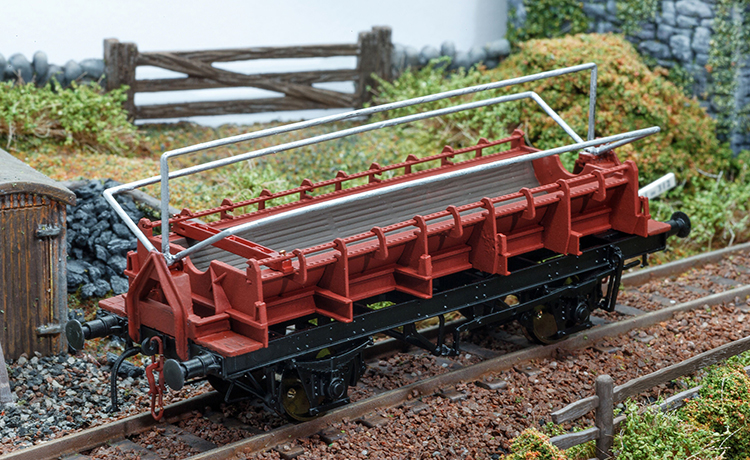 By the middle of 1976, Coil A wagons were to be seen on inter-regional traffic at Severn Tunnel Junction, running with Bogie Coil G (JGV) wagons and during 1979 some of the diagram were involved in movements between Lackenby and Strood, carrying hot rolled coil rather than cold reduced coil, working alongside Bogie Coil M (JMV) stock. By 1981 examples were working from Goole Docks alongside ex-SPV Coil D (KDV) stock. During 1982 several examples were noted at Newport Docks, branded to Pool 7121 alongside JGV stock. They were also working to British Leyland at Swindon, Brierley Hill and to Ford at Dagenham. By 1984, the 29 remaining vehicles were used on South Wales workings, along with the 27 Coil B survivors, particularly to Newport Docks where most of the survivors collected but also to Hamworthy Docks at Poole. In 1986, several examples worked to Avonmouth but by early 1992 the 21 surviving vehicles were all operating out of Llanwern, along with the remaining SGW types, but only to the end of the year, by which time the last examples were scrapped.

For more information, including pricing and variants proposed, visit the Accurascale website.